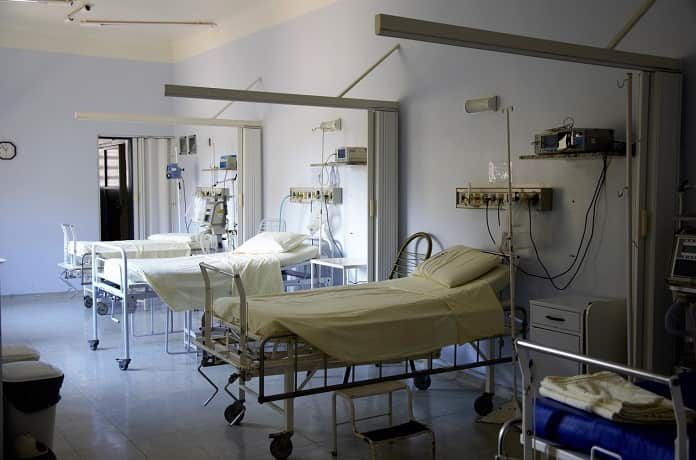 Ovarian cancer is one of the most common causes of gynecological cancer-related deaths in women. A recent study in the Netherlands evaluated whether the standard treatment or intraperitoneal chemotherapy for ovarian cancer is the favourable treatment option.

Ovarian cancer has one of the highest mortality rates of all gynecological cancers in the western world and it is partly because by the time women are diagnosed they are already in advanced disease stages and cancer has spread beyond the ovaries to the peritoneal cavity. Advanced stage ovarian cancer is often treated with surgery to reduce the size and bulk of the tumour, followed by six cycles of chemotherapy therapy that is largely distributed throughout the entire body. Alternatively, women can be given three cycles of chemotherapy for ovarian cancer followed by interval cytoreductive surgery. One study investigated the effects of intraperitoneal chemotherapy for ovarian cancer treatment based on the premise that direct delivery of the chemotherapy drugs to the peritoneal surfaces enhances drug delivery and may improve overall outcomes, and the results were published in The New England Journal of Medicine in January 2018.

The process of using increased temperatures to enhance the diffusion of the chemotherapy for ovarian cancer, therefore increasing the cancer’s susceptibility to the treatment at the peritoneal surface is termed hyperthermic intraperitoneal chemotherapy (HIPEC). The hyperthermia causes several other favourable effects such as inducing cancer cell destruction and preventing the development of new blood vessels that could be used by the cancer for continued growth support.

The study included 245patients newly diagnosed with stage III ovarian, fallopian tube, or peritoneal cancer and had normal blood counts and adequate kidney function. The researchers randomly assigned patients into two groups: the surgery plus HIPEC group, or surgery only group (did not receive HIPEC). To achieve accurate hyperthermic chemotherapy for ovarian cancer treatment in the surgery plus HIPEC group the abdominal temperature was maintained at 40°C (104°F). They then perfused the peritoneal cavity with cisplatin at the end of the cytoreductive surgical procedure. Following the perfusion, they set drains in place to effectively empty the abdominal cavity.

Additionally, the participants received three cycles of paclitaxel and carboplatin after surgery. The researchers tested for ovarian cancer markers in the blood and completed computed tomography scans at intervals following the last cycle of chemotherapy.The patients were asked to fill out questionnaires of their health-related quality of life before, during, and after completion of chemotherapy for ovarian cancer. Van Driel and colleagues were interested in the amount of time from random assignment into either group to recurrence or progression of ovarian cancer or death, whichever occurred first.

Peritoneal Chemotherapy Proves to Be an Effective Treatment Option

Of the 123 patients who underwent surgery without HIPEC, recurrence of disease or death occurred in 110 patients (89%), with a median recurrence survival of 10.7 months. Ninety-nine of the 122 patients (81%) in the surgery plus HIPEC group experienced recurrence of disease or death with a median recurrence-free survival of 14.2 months. The median overall survival was 33.9 months in the surgery group and 45.7 months in the group treated with hyperthermic chemotherapy for ovarian cancer treatment.