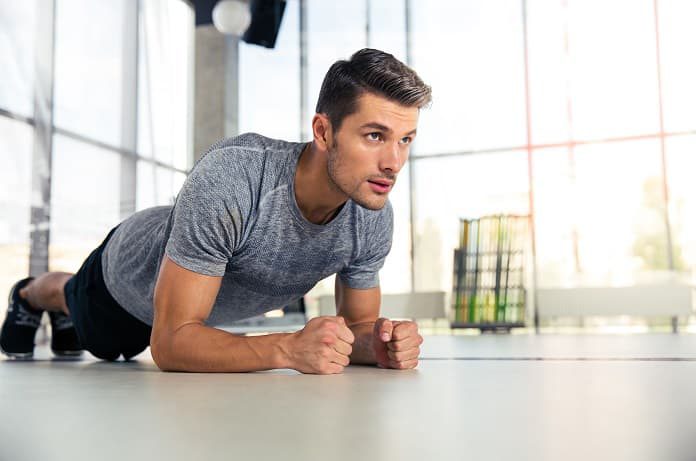 A recently published BMC Cancer journal has revealed new findings on the possible preventive effects of physical activity on the risk of colorectal cancer.

The dramatic burden of this disease emphasizes the importance of prevention. Colorectal cancer risk factors include a combination of both inherited and environmental factors. A family history of colorectal cancer, certain dietary regimens, a personal history of inflammatory bowel diseases, and adenomatous polyposis are some of these conditions that can increase susceptibility.

For conducting this study, researchers have searched Medline (which is a database of medical articles) through June 2017 for relevant articles. A total number of 18 studies were included in the final meta-analysis (a statistical method for analysis and summering the data from the extracted articles). There were nine case-control studies and nine prospective cohort studies.

According to the findings of this study, there was a statistically significant overall protective association between physical activity and the risk of colorectal cancers among those who were at high risk. Contrary to the author’s expectations, the study showed no additional protective effect of physical activity in those with a high BMI, or those with a family history of colorectal cancer.