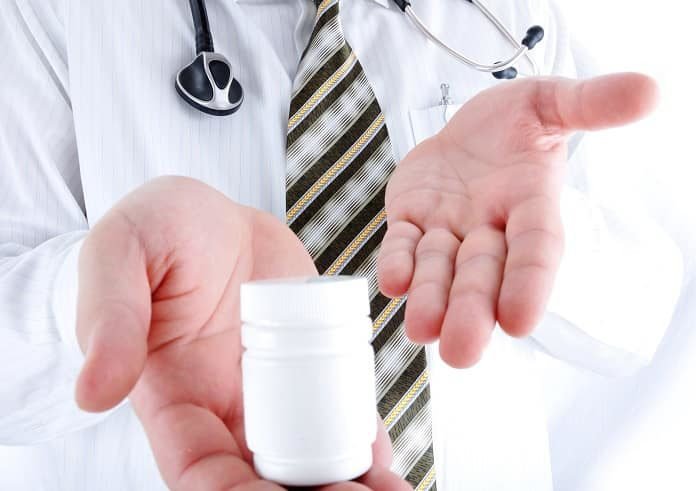 Systematic review finds that zolpidem can be used to treat a broad range of neurologic disorders, although results are limited by heterogeneous evidence.

Despite being commonly prescribed as a medication for insomnia, zolpidem has been used off label to treat neurologic disorders for at least twenty years. Boosting motor function may seem at odds with zolpidem’s anti-insomniac use, but this drug is unlike other sedatives. It targets receptors in the brain that inhibit the thalamus and its downstream structures, namely the frontal and motor cortices regulating arousal and motor control. Zolpidem is thought to restore normal function in this thalamocortical circuit by inhibiting the excessive motor inhibition present in neurologic disease states.

A research team at the University of Michigan sought to evaluate existing studies to determine which neurologic disorders have been effectively treated with zolpidem. Their systematic review was published in JAMA Neurology. Human studies that investigated zolpidem use for any neurologic disorders other than insomnia were considered eligible.After two rounds of screening by three authors, a total of 67 studies were selected for review.The study types included were heterogeneous and comprised of intervention trials, case reports, and case series.

Zolpidem was found to be used to treat more than 20 neurologic disorders, mainly disorders of consciousness and movement disorders. It’s measured effects were broad, including improvements in the JFK Coma Recovery Scale, the Unified Parkinson Disease Rating Scale, and the Burke-Fahn-Marsden Dystonia Rating Scale. Many case reports of patients who underwent treatment showed significant increases in their quality of life.

However, these results are limited because of the heterogeneity of the studies, which barred any attempts to perform meta-analysis. Only 11 studies had over 10 patients, and only 9 were randomized clinical trials.The majority of studies were low-level evidence such as case reports or single-patient trials, limiting their generalizability.In addition, many studies developed their own measures of health outcomes instead of using validated measures such as the aforementioned rating scales.

These findings are significant, as zolpidem has the potential to significantly improve the functional outcomes and quality of life for many people suffering from a variety of conditions. Further research is needed to discern the exact molecular mechanism by which zolpidem effects neurologic activity. More importantly, the authors stress the need for a large scale randomized clinical trials that use validated outcomes in measuring the effectiveness of zolpidem treatment for neurologic disorders.