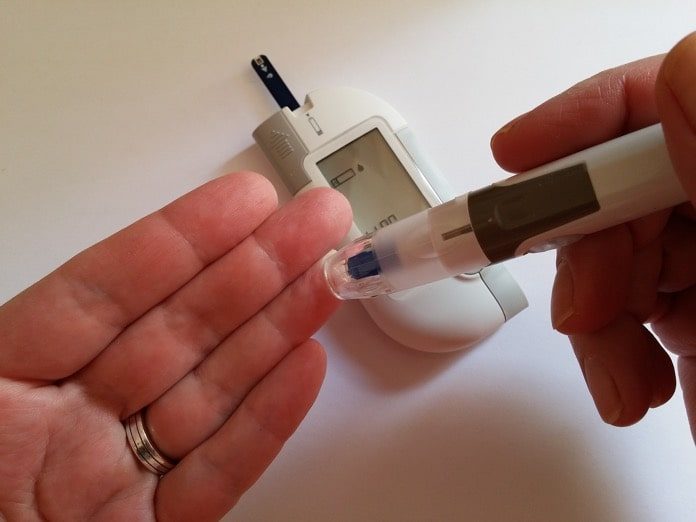 The rising cost of insulin poses a significant barrier for people with diabetes, as many resort to limiting their use of the drug. A recent study at the Yale Diabetes Center reveals that cost-related insulin underuse may be more common than expected.

Over the past ten years, the cost of insulin has tripled in the United States. Stories of patients rationing their drugs due to high costs are not uncommon, but for life-saving medicines like insulin, the risks are significantly higher.

The extent to which patients impair their diabetes management due to financial constraints is not well documented. Yale University researchers recently carried out a study to determine the prevalence of cost-related non-adherence to insulin. Their work was published in JAMA Internal Medicine.

The researchers administered a survey to just under 200 diabetic patients at the Yale Diabetes Center in New Haven, Connecticut, USA. Patients were asked if they had underused their prescribed insulin in any way in the past 12 months due to cost. The study’s definition of underuse included taking smaller doses than prescribed, not filling prescriptions for insulin, not starting insulin, stopping insulin, and more. They then analyzed the association between patients’ underuse and their glycemic control at the diabetes center.

They found that approximately 25% of participants reported cost-related underuse, primarily among patients with lower self-reported incomes. Patients who underused their insulin were more likely to have poor glycemic control and about 60% of these patients discussed their financial constraints with their doctors. Of the patients who reported underuse, approximately one third asked their doctor to change their insulin type to more affordable varieties. Financial barriers for diabetes treatment extended beyond just affordable insulin. Approximately two-thirds of underusing patients also reported difficulty in affording insulin equipment.

The study authors called on regulators and the medical community to take action to reduce barriers to affordable insulin for people with diabetes. They suggest that physicians should screen their patients to identify those who are most at risk of cost-related insulin underuse and tailor their treatment plans accordingly. In so doing, they hope that the health-related costs of nonadherence and suboptimal diabetes management can be mitigated.