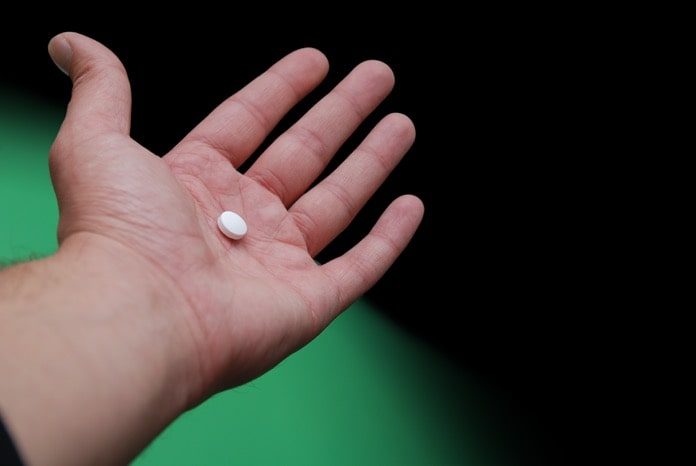 Researchers at the University of Alberta have identified a drug that could target one of the major proteins responsible for ALS.

Amyotrophic Lateral Sclerosis (ALS) is a debilitating disease marked by gradual neuromuscular degeneration. Previous studies have implicated several genes in the onset of the disease. One protein, called SOD1, has a propensity to misfold when mutated and accumulates in toxic concentrations in patients with ALS.

Researchers at the University of Alberta in Canada have recently published a study in Neurobiology of Disease identifying a new drug target for ALS treatment. They first identified a tryptophan residue on the SOD1 protein that, when mutated, is responsible for its misfolding. In zebrafish models, replacing this residue with another amino acid resulted in less motor deficits compared to those with the mutated SOD1 gene alone.

The researchers then used computer simulations to screen compounds that could target this particular residue. Among the shortlisted compounds, they selected telbivudine due to its favourable safety profile and high penetration of the blood-brain barrier, a major hurdle for drug delivery. The study found that telbivudine administration significantly reduced SOD1 toxicity in zebrafish with the mutated SOD1 gene.

Given that telbivudine is currently approved as a treatment for hepatitis, its well-studied safety profile gives it a distinct advantage over other lesser known compounds. The researchers hope that this helps expedite its approval process for use as a treatment for ALS and call for further studies to be performed.