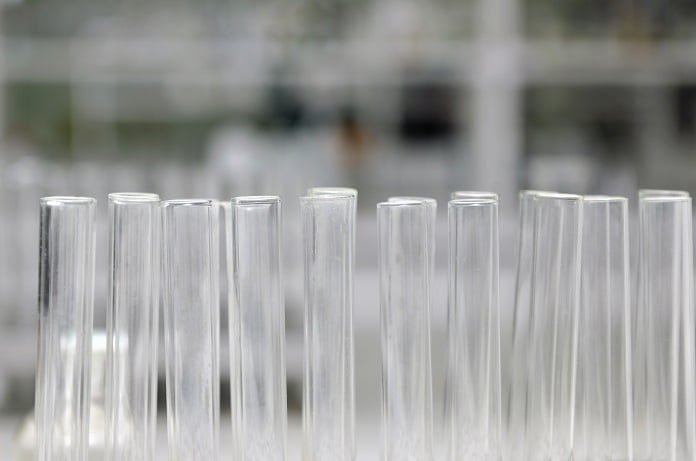 Each year, at least 3.5 million Americans seek medical attention for traumatic brain injury (TBI). Unfortunately, the development of therapies is limited by the absence of accurate biomarkers to improve the diagnosis and classification of TBIs.

A biomarker is a biological substance that can be measured and used as an indicator of physical health.  For example, blood pressure is used as a biomarker for stroke risk.  Biomarkers can also be chemicals or proteins found in the blood, cerebral spinal fluid, or bodily organs.  Effective biomarkers enable medical practitioners to correctly and consistently identify (or predict) patients who have a disease from those who do not. They also play a critical role in developing and improving medical treatments and drug therapies. Unfortunately, developments in traumatic brain injury treatment have been limited by the absence of accurate biomarkers.

Traditionally, traumatic brain injury (TBI) has been diagnosed and classified using neurological scales such as the Glascow Coma Scale or by neuroimaging technologies such as computer tomography (CT) scans and magnetic resonance imaging (MRIs).  However, both are subject to serious limitations such as the overestimation of injury severity and the inability to tease apart confounding effects from the concomitant presence of alcohol or drugs.  Most importantly, 90% of TBIs are mild to moderate—two categories that these techniques are least effective at diagnosing.

Biomarkers offer the potential to supplement traditional diagnosis and classification of TBI.  In a recent study published in JAMA Neurology, a research team from the US, Egypt, and Kuwait investigated the efficacy of three plasma biomarkers to accurately distinguish acute mild and chronic TBI:

Between April 2010 and June 2012, single plasma samples were collected from 196 patients admitted to three level 1 trauma centers within 24 hours after injury.  An additional 21 patients with TBI admitted to inpatient rehabilitation units within 6 months of injury were also recruited into the study.  Of the 217 patients with TBI, approximately 74% were men and the mean age was 42.5 years.  For the sake of comparison, plasma samples were also collected from healthy individuals of the same sex and similar ages. Plasma samples were assayed for P-tau and T-tau using ultra-high laser-based immunoassay multi-arrayed fiberoptics.

No clinical method is available for an accurate assessment of severity of injury and outcome in patients with TBI, especially in mild TBI, since mild TBI patients have only subtle disturbances.

Understanding the relationship between measurable biological proteins such as P-tau, T-tau, and P-tau to T-tau ratios is vital to expanding our arsenal of treatments for traumatic brain injury. Nonetheless, when implementing these biomarkers in clinical practice, the cost of combined analysis of blood biomarkers will have to be compared with CT scans or structural MRI investigations.