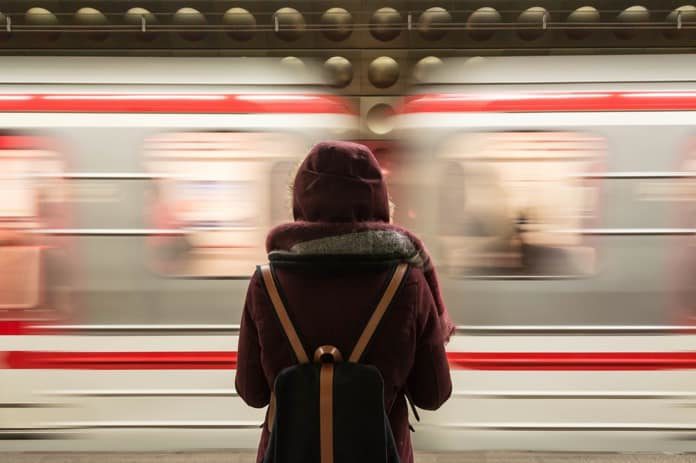 A recent study in Toronto, Canada examines to what extent the noise from the Toronto transit system can affect hearing ability and contribute to hearing loss.

Several regulatory bodies have established guidelines on the amount of noise that an individual should be exposed to in order to prevent noise-induced hearing loss. For example, the United States Occupational Safety and Health Administration (OSHA) exposure limit is set at 85 dBA for 16 hours a day. With the number of city dwellers increasing in recent years, developmental projects are continually being designed to meet the needs of the growing population. One such project is mass transit, such as the Toronto transit system, to facilitate movement within the city. While these are necessary, it is important to assess the effect of these mass transit on the amount of noise that commuters are exposed to.

In a recent study published in the Journal of Otolaryngology – Head and Neck Surgery, Yao and collaborators studied the noise exposure experienced by commuters in the Toronto subway system. Between April and August 2016, the researchers measured the noise levels of different mass transit systems in Toronto including subways, buses, streetcars, private vehicle, cycling and walking using a noise dosimeter. They measured the average noise exposure level over a period of time, and maximum peak noise exposures. These measurements were facilitated by the dosimeter mic being carried on a collared shirt 2 inches away from the ear. Measurements were done on weekdays between 7:00 am to 7:00 pm both in vehicles and on subway boarding platforms. Platform measurements were done over a period of 2 minutes, onboard measurements over a 4-minute period, and 10 minutes in a car, on a bike, or on foot. Measurements were also performed while cycling and while walking along downtown city core routes.

The researchers captured a total of 210 noise measurements. They found that the noise levels in subways and buses were greater than in streetcars, while exposure from biking and walking were greater than in personal vehicles. Noise levels on subway platforms were higher than inside the vehicles, a difference that was not seen in buses and streetcars. Peak noise levels were found to be higher in subway vehicles than subway platforms. On the other hand, peak noise was louder on bus platforms than within buses.

The authors of the study note that although the mean average noise levels on the Toronto transit system were within the recommended levels, an accumulation of bursts of impulse noise could place individuals at risk for noise-induced hearing loss. Based on the EPA recommended noise exposure of approximately 85 dBA, noise exposure measurements were exceeded in 9% of subways, 12% of buses, and 14% of biking.

A Need for Noise-Control Methods

This study throws light on the amount of noise that commuters are exposed to on a daily basis from mass transit. The authors suggest that noise from both personal and public transportation systems are loud enough to cause noise-induced hearing loss. As such, there is the need for better noise control engineering methods that can help reduce the amount of noise from mass transit as cities grow and develop.