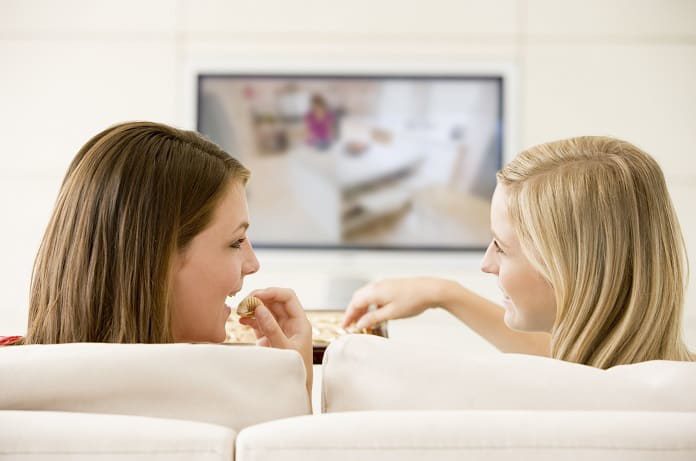 Researchers examined how a pattern of unhealthy behaviors can affect the body mass index of youth and thus their overweight and obesity status.

Overweight and obesity are important public health problems that have been associated with other chronic diseases such as cardiovascular disease, diabetes, and hypertension. The prevalence of overweight and obesity haveincreased in recent years with children and youth forming a significant proportion of this increase making them vulnerable to other societal problems including psychological problems and issues with school attendance.

Due to advances in technology, there has been an increase in the amount of time youths spend in front of a screen, preventing them from being physically active. Besides spending so much time on the screen, youths also engage in other risky behaviors such as alcohol and substance use and these have been linked to overweight and obesity. Not much is known about the mechanism by which these behaviors affect overweight and obesity. Understanding the effects of these behaviors and how they contribute to obesity will help in designing better prevention methods.

How Does Body Mass Index Change Over Time in Youth?

In a study that was recently published in PLoS ONE Laxer and collaborators used data from the COMPASS study that was collected from students in Ontario, Canada to determine if engaging in a unique set of unhealthy behaviors will affect their body mass index (BMI) over time. Their samples included students in grade nine and ten from 41 high schools in Ontario, Canada. They collected data at baseline (in 2012) and then annually for three years. At baseline, students were asked to complete a questionnaire which included sociodemographic information (race, age, grade etc.) and their weight and height, to calculate their body mass index.

A previous study had identified four behavioral risk clusters based on patterns of 15 behavioral indicators that are known to be linked to overweight and obesity. These behavioral patterns include physical activity, dietary behaviors, sedentary behavior, and substance use behaviors. The four unique behavioral clusters that were identified are: 1) Traditional School Athletes; 2)Inactive High Screen-user; 3) Health Conscious; and, 4) Moderately Active Substance User. The youths were assigned to these clusters based on the highest probability of them exhibiting such behaviors and their membership in a particular cluster at baseline was used to predict what their body mass index would be later in the study.

Body Mass Index Did Not Change Within Groups

A total of 5,084 students completed the study and their data was used for analysis. All four clusters experienced an increase in BMI annually by the same amount.The Inactive High Screen-Users was the most strongly represented among the four behavioral clusters (44.9%), while the Moderately Active Substance Users was the least represented (7.8%). The mean body mass index at baseline was 21.3 kg/m2, with the highest values found among the Moderately Active Substance Users (22.1 kg/m2) and the lowest among the health conscious Youth (20.9 kg/m2).

The results of this study reveal that engaging in unhealthy behavior as a youth can affect one’s body mass index and obesity status. The study indicates that membership to a specific cluster remains constant over time. Since these clusters are established at an early age it seems that interventions targeted towards younger youth would be valuable. Designing programs that target these behaviors at an early age will go a long way to delay the onset of obesity in youths and may even prevent obesity later in life.

What is the Association between Education and Health as Income Increases?