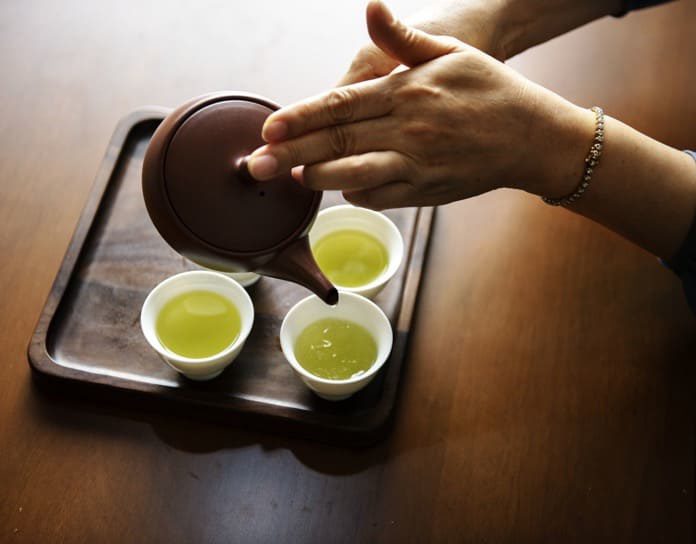 Researchers in Korea investigated whether green tea benefits may include reducing the risk of chronic obstructive lung disease (COPD).

Green tea is consumed worldwide and has been described as one of the healthiest beverages. Although clinical evidence of green tea benefits remains controversial, its antioxidant and anti-inflammatory properties are widely known. While several studies have shown a link between green tea intake and reduced risk of cardiovascular disease and cancer, not much is known about its role in reducing the risk of chronic obstructive lung disease (COPD).  This prompted Oh and collaborators to investigate the possible association between green tea consumption and a reduced risk of COPD.

In their study that was published in The Journal of Nutrition, the researchers used data from The Korean National Health and Nutrition Examination Survey that were collected between 2008 and 2015 to select participants for the study. Based on the inclusion criteria, 13,570 individuals were eligible to participate. Green tea intake was determined using the food frequency questionnaire that was included in the survey and was categorized into “never”, “less than once a day”, “once a day”, and “two or more times a day”. The researchers used a pulmonary function test to determine COPD. Other information they collected included smoking history, pack-years of smoking, monthly alcohol consumption, physical activity, educational level, and income level.

The above findings reveal that consuming green tea at least twice a day may help improve lung function and reduce the risk of developing COPD. This is a significant finding given the rise in the burden of COPD. It would be worthwhile to study this association further using different study designs as well as other population groups to be able to establish an appropriate relationship between green tea consumption and risk of COPD.