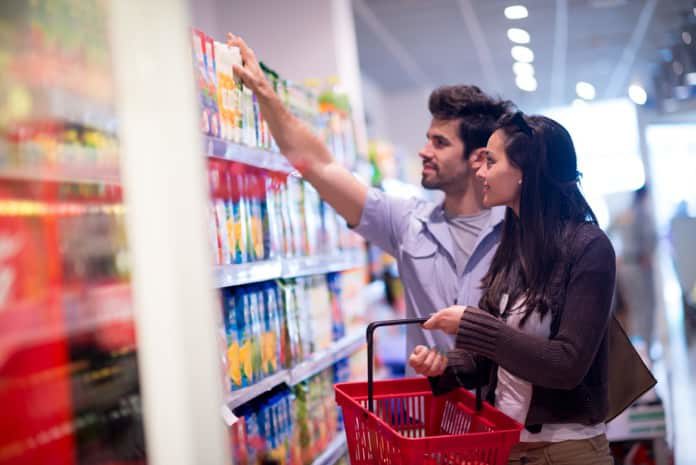 We know food prices influence purchases, but little research has been done on whether neighbourhood food prices is related to overall diet quality.

While physical access to nutritious food such as fruit and vegetables is key, economic access, meaning the ability to afford healthier food compared to unhealthier food, has a significant impact on an individual’s diet as well. Many factors influence an individual’s purchase choices including not only food price, but also the taste, convenience, and nutrition associated with the food. Advertising also has a significant impact. Furthermore, a lower socioeconomic status has been associated with a decrease in the consumption of fruit and vegetables, explained primarily by food prices.

Research has demonstrated that healthier food, per serving or per calorie, is actually more expensive than unhealthier food. Therefore, a low-cost diet is typically associated with unhealthier foods, a higher calorie intake and lower nutrients while a healthier diet is characterised as being more expensive. Previous research has shown that the cost of food is associated with health issues such as higher glucose levels, high cholesterol, and obesity and that a higher quality diet is more expensive. However, there is little evidence about whether there is a link between an individual’s quality of diet and their local food prices, particularly for individuals with a lower socioeconomic status.

A recent population-based study conducted by researchers in the United States examined a cohort of ethnically diverse adults from six cities, including the Bronx, New York; Baltimore City and County, Maryland; Forsyth County, North Carolina; Chicago, Illinois; St. Paul, Minnesota; and Los Angeles, California. The 2,765 participants were between the ages 45 – 84 years old and had no known presence of cardiovascular disease. Each participant underwent five examinations including an initial examination before the study and then four follow-up exams. Concurrently with the fifth exam, the participant’s local neighbourhood food pricing was obtained, meaning the study only included individuals who completed the fifth exam. The results were published in the International Journal of Environmental Research and Public Health.

Diet in this multi-ethnic study was assessed using a food frequency questionnaire. Each individual was asked about the cost of healthier foods such as fruit, vegetables, and dairy and unhealthier food such as soda, sweets, and salty snacks in supermarkets within three miles of the participant’s home. Supermarket food and beverage prices were obtained using Information Resource Inc. The healthy to unhealthy price ratio was estimated, adjusting for an individual and their neighbourhood characteristics. The results showed that on average healthier foods tended to cost twice as much as unhealthier foods per serving.

As expected, consumers reported that cost was the main driving force behind their decision making when purchasing food. Therefore, this indicates a need for improving the affordability of healthier food as it may provide an effective method for improving the quality of diets and overall general health of an individual. Some examples of potentially effective methods which could be introduced to improve the relative affordability of healthy foods are by taxing unhealthy food and subsidising healthy food, or a combination of both.

It was expected that individuals in lower socioeconomic neighbourhoods would have a higher association between food prices and overall quality of diet. However, the results in fact suggested that the strongest association seen was actually in the middle-income participants with the highest level of education. This may be attributed to a variety of factors, including lower-income individuals receiving assistance in the form of food stamps and supplementary nutrition assistance which may reduce their food price sensitivity.

Limitations were documented in the study, including previously known limitations with the questionnaire used, including only a set food list was used. This means the list may miss many common foods consumed by diverse populations. However, this study attempted to address this limitation by defining a high-quality diet relative to the multi-ethnic populations included. Furthermore, it is unknown whether all of the included participants did in fact shop at the supermarkets within three miles of their homes, despite being in-line with previous research. Also, the price of food limitations was noted, with the cost of fresh fruit and vegetables unavailable, only frozen products were used to give approximate costs of these foods.

Need to Understand the Root Causes Behind a Poor Diet

In conclusion, this study highlighted the need for understanding the root causes behind a poor diet. Significant differences in cost were seen between healthy foods relative to unhealthy foods per serving, with the higher costs associated with lower odds of having a healthy diet. Given a large proportion of the United States population have an overall low-quality diet, making healthier food choices may actually be dependent on food prices. Therefore, introducing policies and interventions aimed to reduce the cost of healthier alternatives may be crucial to changing the overall diet quality of residents in the United States and in turn increasing their overall health as good nutrition is key to a healthier life. 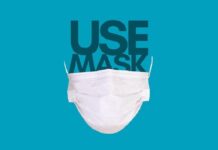 Vitamin D – What you need to know about the sunshine...