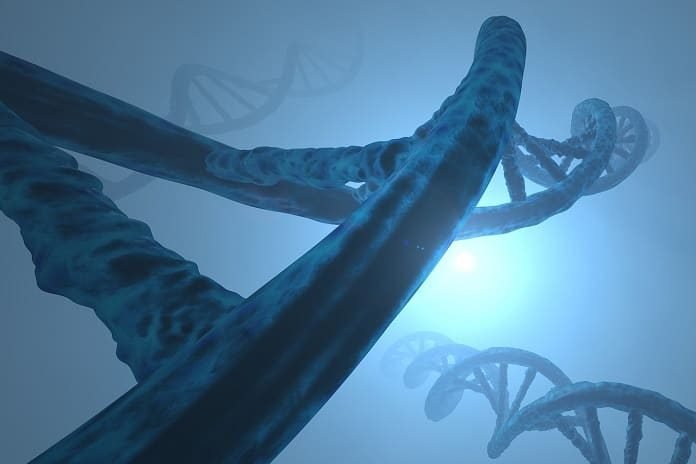 Researchers in the UK and Australia conducted large-scale genome studies to identify people at risk of heart attack or heart disease at an early age.

Heart disease, also known as coronary artery disease, is the leading cause of morbidity and death worldwide. Family history is a known risk factor for heart disease. However, advances in genome sequencing technology now allow researchers to find links between traits and genetic variants across a population. Results from these genome-wide association studies allow researchers to develop tools to measure the genetic risk for disease.

A team of researchers from the United Kingdom and Australia developed a Genomic Risk Score (GRS) that can identify people at higher risk of heart attack or developing heart disease due to genetics. The study was recently published in the Journal of the American College of Cardiology.

The researchers looked at genomic data from almost 500,000 people between the ages of 40 and 69 years from the previous UK Biobank study. Socioeconomic, health, and medical information was collected at the start of the study. Genomic data were analyzed to pick out genetic variants associated with heart disease.

From these data, researchers used approximately 1.7 million genetic variants in a person’s DNA to estimate their genetic risk for heart disease using the Genomic Risk Score. The study found that people with a risk score in the top 20% of the population were more than four times as likely to develop heart disease than people with a risk score in the bottom 20% of the population.