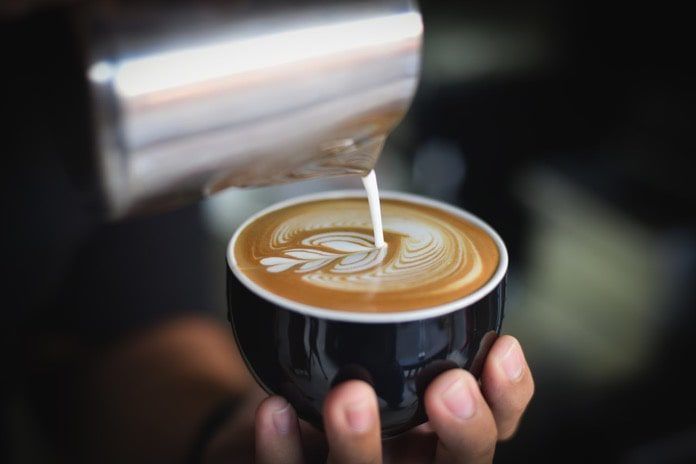 A recent study published in the British Journal of Nutrition examined the effects of regular coffee consumption on the genes related to sugar and fat metabolism.

Type 2 diabetes continues to be a considerable health issue affecting a large number of adults worldwide. Some studies have reported that people who regularly drink coffee are less likely to develop type 2 diabetes. However, a direct link between coffee consumption and lower rates of type 2 diabetes has not been found. In fact, some studies found that drinking coffee after a meal led to higher blood sugar levels. This suggests that coffee may have a negative effect on glucose metabolism.

A recent British study, published in the British Journal of Nutrition,  investigated the longer-term effects of coffee drinking on glucose metabolism. A total of 27 adults participated in the study. Individuals who smoked or drank more than four servings of coffee or tea per week were not included in the study. The researchers randomly grouped the participants into either a “coffee” group or a “control” (no coffee) group. They obtained measurements of blood pressure, blood sugar, cholesterol, and insulin levels at the beginning of the study.

The study found no overall effect of coffee drinking over 12 weeks. However, the genetic analysis of DNA from the cheek swab samples found that small changes in the gene CYP1A2 determine whether a person metabolizes caffeine slowly or quickly. Compared to those with “fast” caffeine metabolism, those with “slow” caffeine metabolism had higher glucose levels both when fasting and after a meal. They also had higher levels of fatty acids in their blood, suggesting lower insulin sensitivity.

Wild Blueberry Juice Reduced the Risk of Stoke in Type 2...

Does a Vegan Diet Lead to Bone Loss?