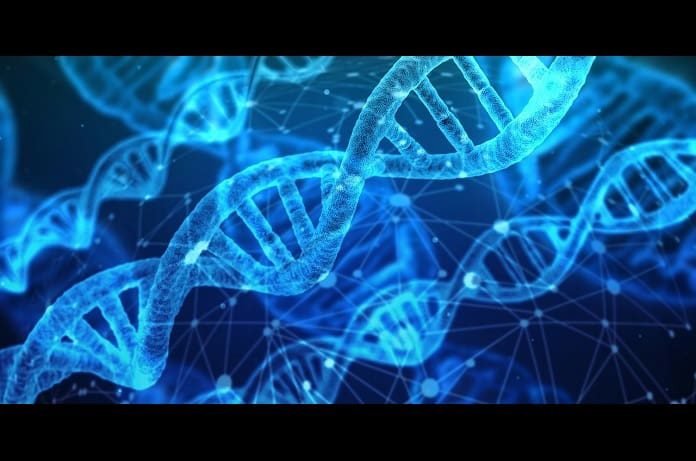 A recent study in Genome Biology shows how CRISPR-SKIP, a new method for gene editing, has enormous potential for many biomedical applications.

What if doctors could treat previously incurable genetic diseases caused by errors or mutations in genes? Thanks to new research by American scientists at the University of Illinois, we are one step closer to making that a reality. Published in Genome Biology, their work is based on CRISPR-Cas9, a groundbreaking genome editing system.

Typically, cells in the body “read” DNA to produce the proteins needed for different biological functions. Scientists can change how the DNA is read using CRISPR gene-editing technology. CRISPR-Cas9is often used to cut out specific areas of DNA and repair faulty genes. In the current study, the researchers modified existing technology to create CRISPR-SKIP. Instead of breaking DNA to cut faulty genes out, CRISPR-SKIP changes a single base of the targeted DNA sequence, causing the cell to skip reading that section of DNA.

According to the study authors, CRISPR-SKIP can eliminate faulty sections of DNA permanently, allowing for long-lasting treatment of some genetic diseases with one treatment. They successfully tested their technique in cell lines from both mice and humans. The scientists aim to test the method in live organisms in the future.

CRISPR-SKIP has the potential to help treat many diseases such as cancer, rheumatoid arthritis, Huntington’s disease, and Duchenne muscular dystrophy to name a few. Because the method only requires editing of a single base, it is simple, precise, and adaptable to a variety of cell types and applications.