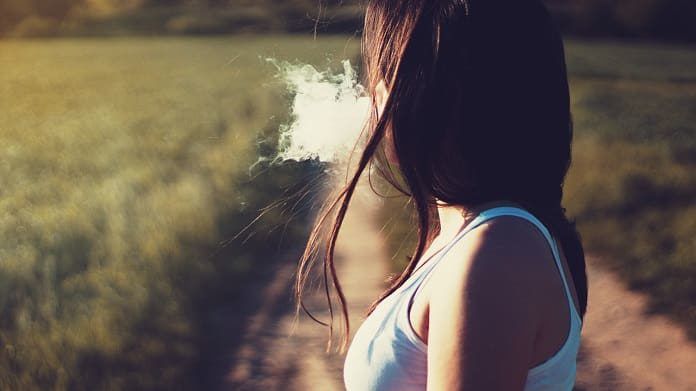 Researchers determine whether regular marijuana use in adolescence and young adulthood is associated with higher incidence of mental health disorders by the age of 33. With increasing legalization, this is the first of many studies into the latent psychological effects of marijuana use.

Even without universal legalization, marijuana use is not far behind alcohol and nicotine with regards to addictive substance use. The active intoxicating chemical, THC, is known to have both depressant and stimulant effects and is unfortunately, still poorly understood. Despite these knowledge gaps, marijuana use is less vilified than other recreational drugs, perhaps because it is perceived as less addictive and with less intoxicating effects. In addition to recreational use, marijuana is also being increasingly prescribed to alleviate a number of symptoms in an ever-widening number of patients.

The forgiving attitude towards the use of marijuana and its effects can be seen globally as legalization has taken hold far and wide. To be fair, many believe that if countries legalize dangerously intoxicating alcohol and highly addictive nicotine, not many arguments hold up against prohibiting marijuana. Our understanding of marijuana’s effects on mental health, however, is lacking evidence for its broad acceptance—especially in adolescents.

The scientific community is addressing this lack of evidence through novel, long-term studies. The link between mental health disorders and marijuana use (especially prior to full brain development) was first acknowledged in broad correlative studies in schizophrenic patients. Marijuana appeared to have a “triggering” effect upon the behavior of some of these patients.

Although the correlative studies of marijuana use and mental health have not been truly thorough enough to make any broad claims about its side effects, researchers led by a team at the University of Washington have just found a strong association between early marijuana use and adult mental health disorders including increased anxiety and marijuana/alcohol/nicotine dependence. The research team controlled for potentially confounding variables on 800 participants of mixed ethnicity and gender.  These significant results were published recently in the journal Drug and Alcohol Dependence.

More intensive studies will be required moving forward to make any unequivocal claims about marijuana’s lasting effects on the brain. Perhaps people who are prone to marijuana use as adolescents would have developed adult mental health disorders—with or without marijuana use. It is also possible that the relationship is reversed—that those who experience more anxiety are more likely to use marijuana.  In any case, the findings of these studies will be extremely important when considering further legislation and especially age limits for marijuana use.