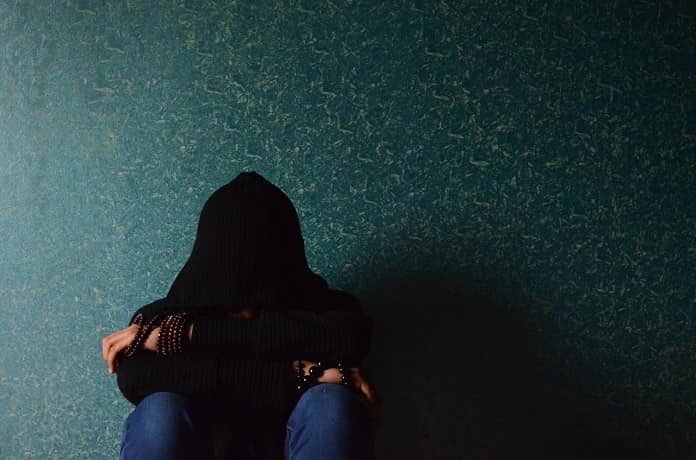 Dopaminergic inputs to the ventral striatum are one of the brain mechanisms thought to play a role in major depression. However, a recent study reported no major alterations in these inputs in participants with major depression in a non-learning context.

Major depression is a devastating mood disorder with a lifetime prevalence that is higher than 20% in the United States. Major depression is thought to cause disruption of the reward circuits in the brain, leading to impairments in the processing of reward and emotions. The ventral striatum is a specific region of the brain that plays a major role in this brain reward circuitry. Much of the input to the ventral striatum is dopaminergic, meaning that the neurotransmitter dopamine helps the brain region to function.

These dopaminergic inputs represent reward prediction errors (RPEs). RPEs represent the difference, or discrepancy, between a predicted reward and a reward that is currently being experienced during a particular event. These RPEs allow for the consistency of reinforcements. For example, when the outcome of a decision exceeds expectations, there is an increase in the value associated with that outcome. This makes it more likely for that outcome to be chosen again! Because RPEs play a role in adaptive behavior, understanding how they work is critical to understanding major depression, and may help explain the atypical behaviors often seen in individuals with this mood disorder.

The main finding was that participants with moderate depression did not show reduced RPE signals in the ventral striatum compared to individuals without depression. This finding went against what the authors predicted, and is inconsistent with the results of other research. “We found no evidence for impairment in basic reward-related neural and emotional processes in depression in a non-learning context,” the authors stated. They added, “Our results suggest that the dopaminergic RPE signal is not fundamentally affected by depression.” In addition, baseline mood parameters were correlated with depressive symptoms, suggesting that measuring momentary mood may be a useful tool for looking at changes in depressive symptoms over time.