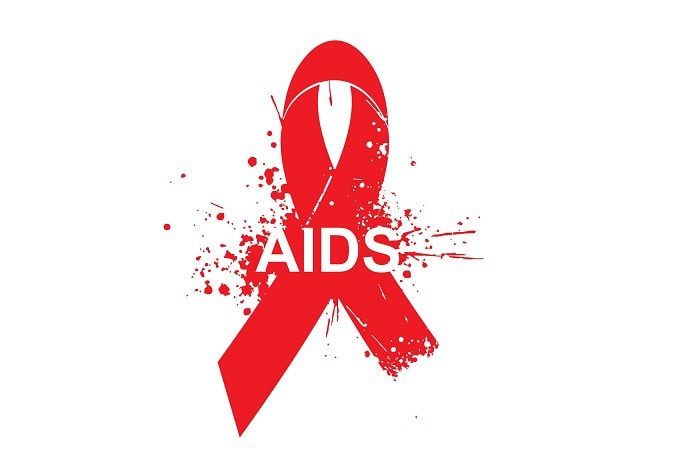 HIV stands for human immunodeficiency virus, and when untreated, can lead to acquired immunodeficiency syndrome (AIDS). HIV takes effect by attacking the body’s immune system, and specifically the body’s T cells. T cells are a type of white blood cell which plays an important role in immune response regulation. Over time, HIV destroys the body’s T cells, reducing them to low levels and inhibiting the body’s ability to fight infection and disease. When the body becomes prone to infection or has its T cell count lowered to below a threshold of 200 cells/mm3 (normal range is 500-1600 cells/mm3), the individual is classified as having AIDS. HIV is incurable and can only be managed.

Where did it come from and how is it transmitted?

HIV has been identified as originating from type of chimpanzee in Central Africa. It is likely that humans came into contact with simian immunodeficiency virus (SIV) when the chimpanzees were being hunted for their meat and hunters came in contact with the infected blood. Upon being transmitted to humans, the virus mutated into HIV. HIV is generally transmitted via sexual activity and needle use, and can only be passed through: blood, semen, pre-seminal fluid, rectal fluids, vaginal fluids and breast milk. HIV carriers can reduce their risk of transmission by engaging in antiretroviral therapy (ART) and reducing viral levels to undetectable levels in the body, also called viral suppression.

HIV can be hard to diagnose without testing and its symptoms can widely vary depending on the individual and the stage of the disease. After initial infection, some patients may not experience any symptoms, while others will see flu-like symptoms such as: fever, chills, rashes or sore throat. Even without symptoms, HIV is still transmittable, and even some HIV tests do not accurately report HIV presence until a few weeks after infection.

Weeks after initial infection, HIV moves into the clinical latency stage, where the virus is still active in the body but reproduces at a slow rate. The low activity of the virus means carriers experience little to no HIV-related symptoms. The disease can be maintained in this state for many years, even decades, with proper management and antiviral medication. Despite the low viral activity, transmission is still possible in this stage.

Eventually, the disease can progress to AIDS, where severe symptoms take place. The body’s immune system is weakened to very low levels and risk of infection greatly increases. Symptoms include: rapid weight loss, recurring fever, extreme fatigue, swelling, sores and neurological disorders. Many severe complications of HIV come from the increased risk of infection and inability of the body to fight other contracted diseases.

As stated earlier, HIV is incurable and remains with individuals for life. However, management of HIV has greatly improved and can reduce symptoms significantly, leading to healthier, longer lives. It is advised that all carriers of HIV undergo ART to reduce the disease’s effect. Patients take a combination of antiviral drugs designed to inhibit HIV reproduction. By limiting the amount of HIV present in the body, ART gives the immune system a chance to recover and fight off infection. ART can reduce the negative side effects associated with HIV contraction as well as reduce the risk of transmission.