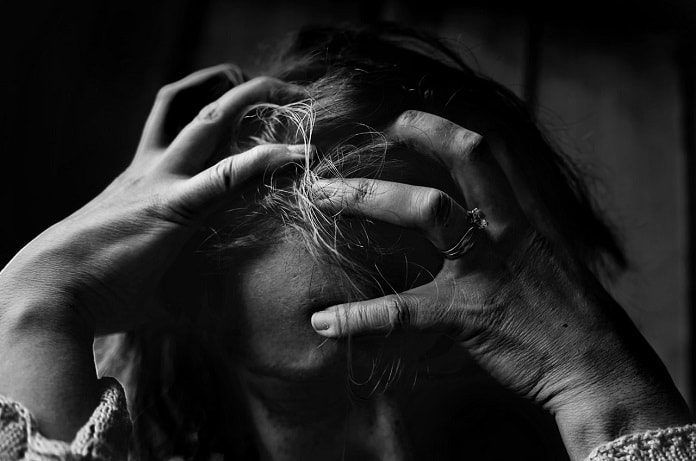 The first episode of schizophrenia is considered a critical phase, but with many antipsychotic drugs available, it remains unclear which drug to use.  A recent systematic review with pairwise and network meta-analyses was published in the Lancet Psychiatry to determine the most effective schizophrenia treatment.

Researchers used MEDLINE, Embase, PsycINFO, Cochrane Library, PubMed, Biosis, and ClinicalTrials.gov to search for randomised controlled trials of antipsychotic drugs used for the acute treatment of first-episode schizophrenia. They selected trials published up to 2016. The primary outcome was a change in overall symptoms while secondary outcomes included differences in negative and positive symptoms, response to treatment, dropout rate, inefficacy of treatment, use of drugs to treat parkinsonian symptoms, weight gain, sedation, release of a hormone called prolactin, general functioning, and quality of life.

The researchers identified 19  randomised controlled trials investigating 12 antipsychotic drugs, involving a total of 2,669 participants. Thirteen of these trials provided data on the primary outcome, which was a change in symptoms overall.

The quality of the data was fairly low, but the results demonstrated that amisulpride, olanzapine, ziprasidone, and risperidone were more effective than haloperidol for an overall reduction of symptoms. However, olanzapine gave better results than haloperidol and risperidone for the reduction of negative symptoms. Many of the second-generation antipsychotics demonstrated a lower rate of all-cause discontinuation in comparison to haloperidol. Olanzapine was observed as needing a minimum of one drug to treat parkinsonian symptoms. In regards to weight gain, Molindone appeared superior to risperidone, haloperidol, or olanzapine. Molindone also appeared better than risperidone with regards to increased prolactin release.

Despite the need for this systematic review, the evidence was of low quality and the number of patients that were enrolled in each trial were few. The authors of this systematic review state that haloperidol is an inferior option for the acute treatment of first-episode schizophrenia. The authors also highlight that little variation is seen between the second-generation antipsychotic drugs in schizophrenia treatment. However, due to the lack of strong evidence, the final conclusion of this review is that treatment should be directed mainly by side effects.