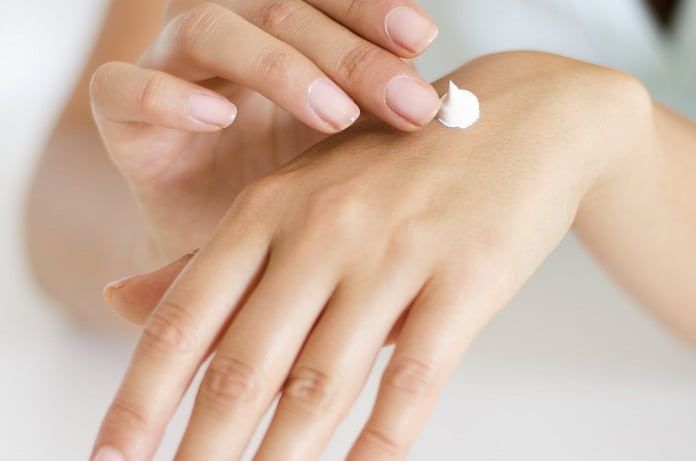 A recent study in the Journal of the European Academy of Dermatology and Venereology investigated patient preferences between gel and foam topical therapies.

Psoriasis treatment plans enlist the use of topical therapies such as creams, lotions, foams, ointments, or gels, either as the main treatment method for mild-to-moderate psoriasis or as a complement to ultraviolet or system therapies in more severe cases. However, poor adherence to topical therapies has been a persisting problem, with some studies reporting adherence rates as low as 40%. Given the many potential benefits of topical therapies, what exactly deters patients from using their prescribed psoriasis medications? The reasons for this dismal adherence range from the practical, such as long application times, to the superficial, such as cosmetic appearance.

Previous studies have confirmed the safety and efficacy of the fixed combination of calcipotriol (Cal) and betamethasone dipropionate (BD). The ointment and gel forms of this combination are commonly prescribed. In order to increase adherence and provide more options to patients, an aerosol foam form of this medication was developed and has been received well. To better understand poor adherence rates, a recent study attempted to identify the topical therapy attributes that influence patient preference. The study accomplished this by comparing the fixed combination Cal/BD foam with its gel counterpart while taking into account the last topical therapy received by the patient. The results will soon be published in the Journal of the European Academy of Dermatology and Venereology.

The PSO-INSIGHTFUL was a multicentre study which recruited adult patients from both Canada and Germany with mild-to-severe psoriasis. Following a washout period of up to four weeks, during which absolutely no topical medications were used, patients were randomized to either once-daily use of Cal/BD foam for one week followed by the gel for one week, or vice-versa. Of the 213 randomized, 118 patients had received treatment in the past three months. Patients then completed six questionnaires evaluating their experiences with each product.

The results showed that, overall, patient preference was similar between Cal/BD foam and gel; both products scored well on both usability and satisfaction. Given that the patients were using two chemically identical products, albeit, in different forms, these results highlight that different preferences for topical therapies are more than just a question of efficacy. The study pinpointed several important characteristics of topical therapies: the texture, the ease of application, as well as its packaging.

The researchers also observed that both Cal/BD foam and gel were preferred to the last topical treatment that patients had received, especially when they were previously prescribed an ointment or cream. This was probably due to the greasiness and messiness associated with such treatment options. However, the researchers remind us that this may also be due to a potential selection bias, as those patients enrolled in the study may have done so due to dissatisfaction with their previous treatment method.

Lastly, the results showed that Cal/BD gel was preferred by those with psoriasis that covered a greater area of their body, while the foam was preferred by those with more localized regions afflicted with psoriasis. The researchers considered the preference data concerning the ease of application, and tentatively suggest that Cal/BD gel may be most suitable for patients with psoriasis distributed widely over the body, whereas patients with larger, more localized lesions may prefer Cal/BD foam. This further highlights the need for individualized topical therapy treatment plans.

When it comes to treating patients with psoriasis, the researchers stress that there is no “one-size-fits-all” solution. Keeping the diversity of patients’ needs and preferences in mind, medical providers need to take the time to choose the right formulation for each patient. This will not only lead to potentially improved treatment adherence, but to better patient outcomes and quality of life as well.