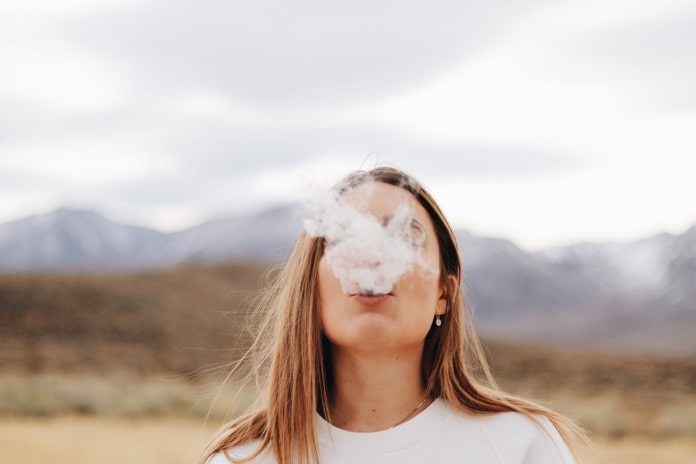 In a recent study published in the Journal of Neuroscience, researchers reviewed the effects of marijuana use in teens and their brain volume levels.

With recreational marijuana being legalized in many states, the rates of its use amongst teens are increasing. It is reported that about 35% of American teens have reported having used marijuana.  Evidence shows that consuming even a small amount of marijuana can change the grey matter volumes in teens.

A new long-term study, called IMAGEN, recruited a total of 115 students from high schools in four European countries. Of the 115 students recruited, 46 reported to be marijuana users at the age of 14, and 69 students were not. Recruitment into the study was managed by eight study sites and required the students to have all four grandparents be of the same nationality as them. The study is racially and ethnically homogenous. The study was separated into two groups; 46 students were placed in cohort 1 and 69 students were placed in cohort 2.

The students were required to complete a questionnaire that measure their use of alcohol, nicotine, marijuana, inhalants, cocaine, crack and other illicit drugs at the start of the study (age 14) and during their two years follow-up (age 16). Researchers also required the students to indicate how often they used each substance in their lifetime.

Researchers found an increase in GMV levels in a large portion of the brain where cannabis usually binds compared to those that did not use the drug. In this study, the amygdala and the hippocampus showed the biggest difference. The amygdala is involved in fear and other emotion-related processes, while the hippocampus is responsible for memory development and spatial abilities. Previous studies reported GMV increases in the amygdala and nucleus accumbens in teens that use marijuana. However, the meaning of the increase in brain matter volume is unclear.

Lead author, Dr. Hugh Garavan, commented in a recent press release saying, “The implication is that this is potentially a consequence of cannabis use … you’re changing your brain with just one or two joints. Most people would likely assume that one or two joints would have no impact on the brain.”

Garavan continues to note that the adolescent brain undergoes a type of pruning process, where it becomes thinner, rather than thicker, as the brain refines its synaptic connections. The increase in brain volume in marijuana-using teens may be a sign of them “actually disrupt[ing] that pruning process”, he notes.

The study noted several limitations, the main one being diversity. The study is racially and ethnically homogenous, so researchers did not have any information on teens from other diverse backgrounds. Another limitation mentioned in the study is the lack of standard dose units nor information on mode of use on marijuana use in teens. Researchers also combined images from different sites and imaging platforms which posed as a problem, because it is not completely controlled. Researchers note that future studies are needed to solidify the results presented in this study.