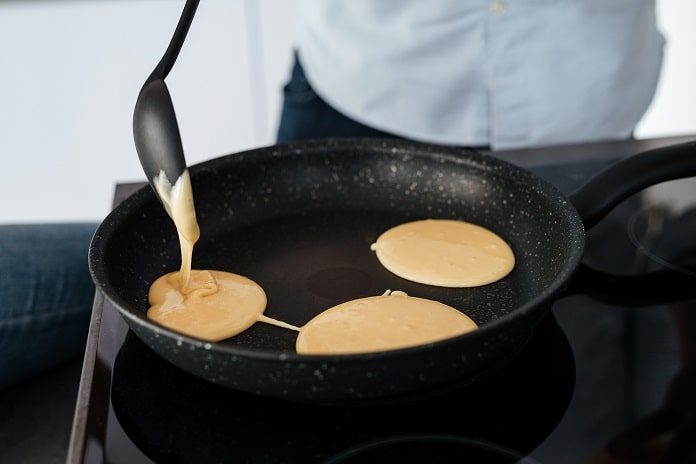 In a recent study, researchers analyzed possible sources of exposure to PFAS chemicals in women.

Many commonly used items such as non-stick cookware, carpet, food packaging, and dental floss contain per- and polyfluoroalkyl substances (PFAS), as these substances have water and fat-resistant properties. However, traces of PFAS have been found in humans and have been linked to various cancers and diseases. To better understand human exposure to PFAS chemicals, researchers examined the different sources of PFAS chemicals and which kinds are frequently found.

In the study published in The Journal of Exposure Science & Environmental Epidemiology, researchers retrieved data from the Child Health and Development Studies in America, which comprised of only women and included participant blood samples that tested for PFAS. The studies also included self-reported race and behaviour information to gauge where participants could have been exposed to PFAS. They analyzed exposure to 11 PFAS chemicals, as well as the presence of fluorine in dental floss, as it is often a predictor of the presence of PFAS.

Levels of PFHxS were high in women who flossed with Oral-B Glide and all Glide products tested were found to have flourine. Eating food in cardboard packaging was also associated with PFAS chemicals, however, African American women had higher levels of PFOA, PFNA, PFDeA and PFOS compared to non-Hispanic white women.

Exposure to PFASs was found to be quite common among participants, although the types of PFAS found in blood varied by race. The study only included two races and only women, so it is of interest to investigate exposure levels of PFAS chemicals in other races and ethnicities, as well as in men.

Using alternatives to PFAS chemicals would benefit the general public

Overall, the study adds evidence to the previous findings that exposure to PFAS is influenced by product use. With the knowledge of possible sources of PFAS chemicals, researchers can begin to find alternatives to the chemicals to make everyday products healthier and the general public can make informed decisions on which products to avoid to limit their exposure.