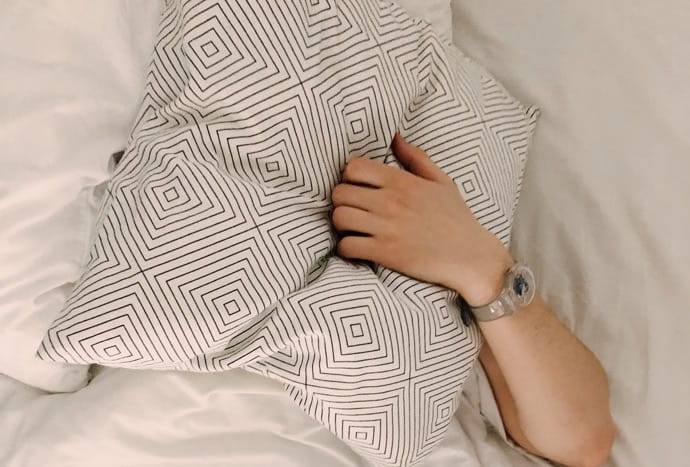 In a recent study in Current Biology, researchers determined whether making up for lost sleep by sleeping in on the weekend can fulfill sleep debt.

Millions of people around the world suffer from sleep debt. Sleep debt is a major risk factor for obesity, diabetes, and other diseases. Not only does a lack of sleep contribute to diseases, but it also changes the behavioral and physiological processes that can lead to weight gain and reduced insulin sensitivity. The potential differences in gender sleep debt were examined by researchers.

In a recent study published in Current Biology, researchers at the University of Colorado Boulder in the United States assessed sleep, energy intake, weight gain and insulin sensitivity during nine nights of sleep debt. A total of 36 healthy adults, from ages 18 to 39, were enrolled in a two weeks study to monitor their food intake, light exposure and sleep pattern. The participants were enrolled into three groups, control group, sleep restriction group, and weekend recovery group.

Those enrolled in the study found it impossible to recover sleep that has been lost. The researchers found that weekend recovery is not effective in preventing the consequences associated with lack of sleep over weeks at a time. Frequent lack of sleep after weekend recovery sleep shows the hepatic and muscle insulin sensitivity were reduced.