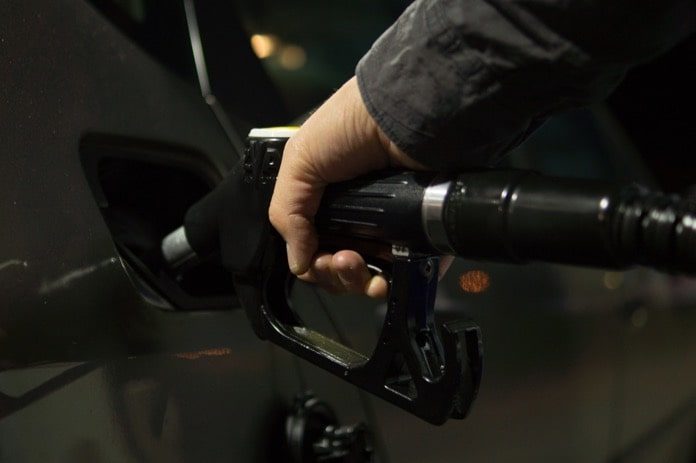 Researchers in the United States investigated the effects of environmental pollution at gas stations by examining the emissions of cancerous substances such as benzene from station vent pipes.

Many people are aware that gasoline vapours are emitted from gas stations.  But while they may be aware of common modes such as leaks and spills, they may not be aware of another source of emissions: vent pipes.

All gas stations have vent pipes attached to their underground gasoline storage tanks because gasoline vapours in these tanks can expand or contract due to changes in the outside temperature or barometric pressure, or because pressure can build up in the tanks due to evaporation.

Thus, vent pipes are needed to vent these excess gases out, and they are very much the largest emissions sources at gas stations. But what are the health effects of environmental pollution from these emissions?

With this issue in mind, researchers in the United States studied gasoline vent pipe emissions from gas stations. To the best of their knowledge, their study was the first to study hourly vent pipe emission data and publish it in a peer-reviewed journal. They believe it is also the first study to use this hourly data to model the resulting benzene (a carcinogen) emissions from gas stations. Their research was published in Science of the Total Environment.

The researchers studied two high-volume gas stations, with sales of 3.6 million gal of gasoline per year:

The original reason for the research was to do a cost-benefit analysis to compare the cost of lost fuel to the benefit of purchasing technologies to reduce these losses.

A dry gas diaphragm flow meter was used to measure the emissions through the stations’ vent pipes.  To determine the benzene emissions coming out of the vent pipes, the researchers did not actually measure for benzene, but predicted benzene concentrations using the AERMOD Modeling System developed by the US Environmental Protection Agency (EPA).

The emissions data from the two stations showed no constant pattern.  At the Midwest 24-hour station, emissions were generally higher during the daytime and evening hours, where one assumes that more gasoline was being dispensed.  In contrast, at the Northwest daytime-evening station, emissions were actually higher when the station was closed, at late night and early morning.  Possible explanations for this discrepancy include improperly performed fuel drops, or hardware problems with piping and/or valves.

The benzene emissions predicted by the model showed that these emissions would at times exceed the 1-hour Reference Exposure Level (REL) for this carcinogen, even at a distance of as far as 160 m from the station.  As well, recorded vent emission factors were more than 10 times higher than the current estimates used to determine setback distances (e.g. minimum distances away from other buildings) for gas stations.

Limitations noted by the authors included the following:

Setback distances need to be revised

The main application of this study is that gas station setback distances need to be revised.  The current American setback regulations are based on vent emissions measured over 20 years ago, and clearly the time has come to use new data.  Further research can also evaluate more effective emission reduction technologies for use at gas stations.