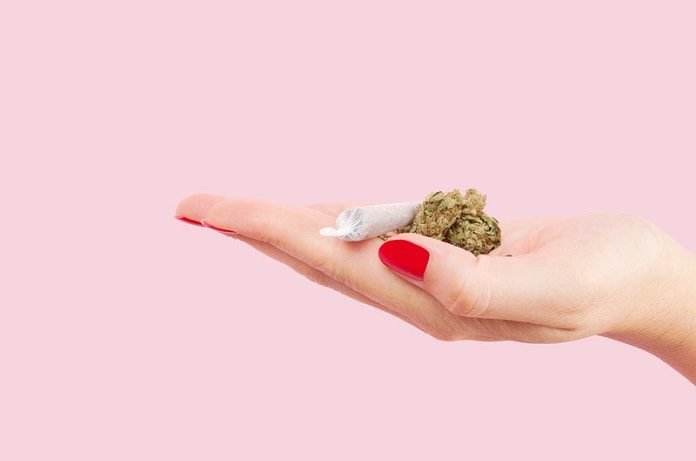 Lifetime or recent marijuana use is not associated with the development of cardiovascular disease in middle age.

Colloquially speaking, tokin’ on a reefer or smokin’ a “J” during one’s youth isn’t going put one on an inevitable pathway toward cardiovascular issues later in life. This was the conclusion drawn by scientists and medical doctors conducting the Coronary Artery Risk Development in Young Adults (CARDIA) study that spanned more than 2½ decades.

The study investigated the effects of marijuana on incidents of cardiovascular-disease (CVD) development, including stroke and transient ischemic attacks, coronary heart disease (CHD) or death resulting from CVD. Data was collected from 5115 adults between the ages of 18-30 who were recruited to participate in the study in 1985-1986. Following baseline measurements, participants were re-examined at 2, 5, 7, 10, 15, 20 and 25 years. The participants included Black and White male and female adults living in four American cities: Oakland, California; Chicago, Illinois; Minneapolis, Minnesota; and Birmingham, Alabama. They balanced participants’ genders, ages, health, ethnicities and educational levels as closely as possible. In addition, the researchers questioned subjects on their use of alcohol, tobacco products, other illicit drugs, along with documenting any pre-existing conditions such as personal or familial hypertension diagnoses during the subjects’ clinical visits.

The participants self-reported marijuana usage, detailing whether they smoked pot never at all, daily or more frequently to generate data on both recent and cumulative use of marijuana, a Schedule 1 drug. Lifetime exposure measures were re-assessed at each follow-up examination.

The data showed 84% of the participants had a history of marijuana use. CVD and CHD incidents occurred in about 4% and 2% of participants, respectively, with a mortality rate of just 1%.  The analysis revealed that compared to no exposure, neither lifetime or recent marijuana use is associated with incidents of CVD, CHD or death resulting from CVD issues. Strengths of the study include long-term data gathering and a lengthy follow-up period. provided a solid base from which to make such a statement. In additons, it supports results from the few, but small, similar studies assessing this question. A possible study limitation may stem from the fact that only an America-based population was studied. The American Journal of Public Health published the findings in April 2017.