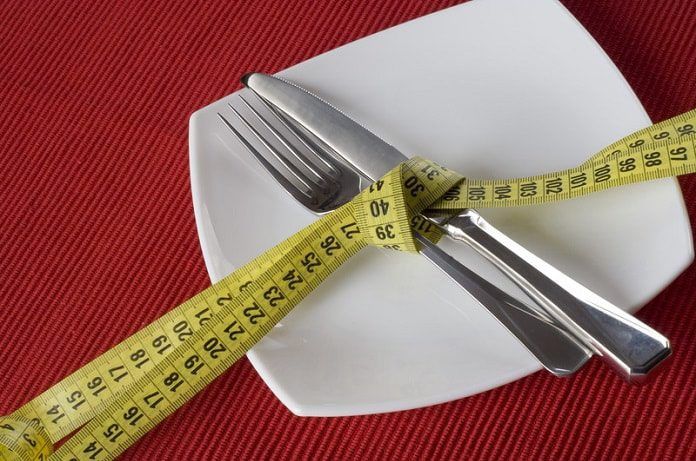 With the world population facing an epidemic of obesity, the concept of fitness and fatness is changing. The strange phenomenon of the obesity paradox needs to be addressed carefully.

According to the World Health Organisation (WHO), about 57% of the world’s population live in a country with more obese than underweight people. This includes middle-income and low-income countries, clearly indicating that obesity is a worldwide epidemic. Studies have consistently proven that being overweight leads to cardiovascular complications, heart failure, and diabetes. Perhaps it’s time to rethink this notion. Researchers have started noticing inconsistent results indicating that obesity may promote survival rather than being a deterrent to health. It is believed that in certain individuals, being overweight can help them survive cardiovascular disease. This is called the obesity paradox – people who are slightly obese or overweight have a better prognosis than their leaner counterparts, and is a recognised medical phenomenon.

The main causes of obesity are poor lifestyle choices and increasing sedentary occupations, which directly affect cardiorespiratory fitness (CRF). CRF refers to the ability of the respiratory system and circulatory system to supply oxygen-rich blood to organs and is directly correlated to exercise and physical activity. With more physical exercise, the body is able to maintain the healthy level of fat content, and therefore a healthy cardiovascular system. However, Clark and colleagues reported better chances of survival in heart failure (HF) patients with a higher BMI. A similar trend was seen for individuals with atrial fibrillation. In a clinical trial called the Atrial Fibrillation Follow-up Investigation of Rhythm Management (AFFIRM) with 2492 participants, the overweight and obese persons showed a positive outcome.

More importantly there is a complex interplay of CRF with adiposity. In simple terms, fitness and fatness go hand in hand. In a study conducted at Mayo Clinic, Dr. Goel and colleagues found an increased risk of death in individuals (855 patients) with low CRF parameters, suggesting that body mass index is inversely related to mortality within that subgroup. The same trend was observed in a cohort of 2066 patients, where the obesity paradox was present only in HF patients with poor CRF. It is easy to see that the overall fitness of a person is dependent on multiple factors, fat percentage, CRF, BMI, age and sex. This is ultimately tied to conditions such as heart failure, atrial fibrillation, obesity, and metabolic syndrome. To summarize the plethora of findings, fatness may be helpful in certain cases of heart conditions, but to maintain a healthy and active lifestyle, a regularly structured exercise regime is necessary.