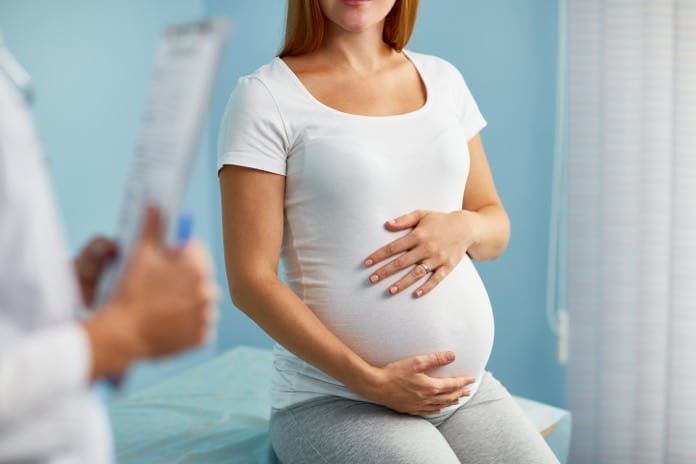 Epidural analgesia is considered the most effective pain relief for women during labour and is chosen by 30% of women who give birth in the United Kingdom each year. Although effective, the use of an epidural increases the time from complete cervical dilation until birth, also known as the second stage of labour, resulting in an increased risk of the use of instruments during vaginal delivery. Low dose epidural analgesia allows for greater mobility throughout labour and enables women to assume upright positions.

In a study recently published in the British Medical Journal researchers investigated whether a woman’s position during labour affected spontaneous vaginal delivery in those given an epidural. The Birth in the Upright Maternal Position with Epidural in Second stage (BUMPES) study included 3,093 first time pregnant women who were in the second stage of labour and given epidural analgesia during the first stage of labour that provided effective pain relief.

This study included some limitations. The results may have been affected by the women’s perception of the different positions in their ability to achieve a spontaneous vaginal birth. Existing guidance for the National Institute for Health and Care Excellence recommends that women who are given low-dose epidural analgesia should assume whatever upright position they find comfortable, and this may present a possible dilution of treatment effect.

In conclusion, lying down during the second stage of labour results in more spontaneous vaginal birth delivery in women who were given epidural analgesia than in women who remain upright during the same stage. The results are not generalizable to women who have had children in the past with epidural, and further research is required on the labour outcomes in women without the use of epidural.