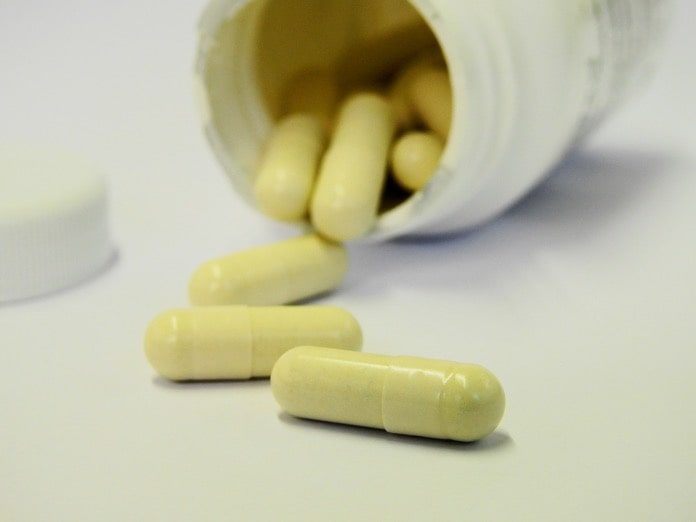 Hyperbaric oxygen therapy is a treatment used in at least 14 different disorders. A significant risk of this treatment is oxygen toxicity which can lead to seizures. A recent clinical study explored the effects of ketogenic supplements on delaying oxygen-induced seizures in a preclinical study.

The major applications of hyperbaric oxygen treatment are in the treatment of diabetic wounds, carbon monoxide poisoning, decompression sickness, and gas embolisms. Recreational and military scuba divers are also at risk of oxygen toxicity because of their exposure to a high-pressure oxygen environment. Seizures induced by oxygen toxicity can be lethal, especially if it occurs under water. This serious side effect limits the use of hyperbaric oxygen therapy and other applications of high-pressure oxygen in divers.

Previous studies performed in rats have demonstrated that oxygen-induced seizures can be delayed by food deprivation. Limiting the availability of glucose, which is the primary source of energy for brain cells, promotes the circulation of free fatty acids. The liver converts these free-floating fatty acids into ketone bodies which the brain can use as fuel.

The ketogenic diet has also been studied in animals as a treatment for epilepsy. In fact, children who do not respond to traditional anti-seizure medicine are put on a ketogenic diet to control their seizures. The concentration of circulating ketone bodies in the blood is correlated with an anti-seizure effect. The mechanism explaining this phenomenon is still unknown.

Preclinical study aims to confirm the results of previous studies

All rats were allowed to eat regular rat chow consisting of 75% carbohydrates. After the treatment was administered, the rats were placed in the hyperbaric chamber until a seizure would occur. The researchers from the University of South Florida hypothesized that the ketogenic supplements causing the highest elevation of ketone bodies would be the most effective at delaying seizures.

Groups that received ketogenic supplements had delayed time to seizures

Ketogenic supplements were associated with lower severity of seizures

This clinical study performed in rats investigated the effects of varying doses of ketogenic supplements and the use of multi-chain triglycerides on the time-to-seizure activity after exposure to high-pressure oxygen. Blood concentrations of ketone bodies were increased in all groups of rats receiving ketogenic supplements.

A significant increase in the delay to seizure activity occurred in rats receiving higher doses of ketogenic supplements. A lower seizure severity score was also noticed in rats receiving a high dose of ketogenic supplements. The application of this therapy on patients undergoing hyperbaric oxygen for treatment and in scuba divers using high-pressure oxygen requires further efficacy and safety studies.