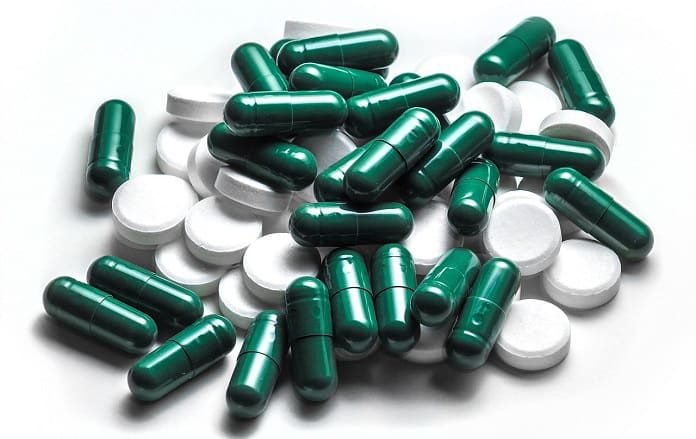 A study published in the BMJ explored the safety and efficacy differences between direct oral anticoagulants and warfarin across the general population.

Warfarin is a blood thinner that has been used for the past 60 years. Warfarin interacts with many medications and foods. Patients are required to check their blood clotting factors on a regular basis and they often need dose adjustments of warfarin. The new oral anticoagulants offer patients the freedom from regular blood testing and a fixed dose. These new drugs include apixaban, rivaroxaban, and dabigatran.

Researchers at the University of Nottingham Division of Primary Care in England collected information on nearly 200,000 patients with and without a diagnosis of atrial fibrillation. These patients were prescribed oral anticoagulants or warfarin. To study the safety of oral anticoagulants and warfarin, the researchers observed the number of major bleeding events in the study population. To assess the efficacy of these drugs, the researchers observed the number of strokes, blood clots, and deaths.

Across both patient groups, the risk of stroke was decreased with the use of oral anticoagulants and warfarin and no significant differences were observed. The risk of blood clots was also similar across all patient groups. However, an increased risk was observed in the patients without atrial fibrillation taking rivaroxaban.

Many limitations are present in this study. The researchers had no information on patient adherence to their medication. Patients often forget to take their medications. This puts patients at risk for blood clotting. In addition, patients on warfarin must undergo routine blood testing. Minor bleeds can be detected earlier and this prevents the occurrence of major bleeding events.

The major strength of this study compared to previous studies is the inclusion of patients without atrial fibrillation. This analysis offers a more generalized evidence for the safety and efficacy of oral anticoagulants and warfarin.

Further studies are required to evaluate the safety and efficacy of these blood thinners in different groups of patients without atrial fibrillation. Patients undergoing hip surgery should be studied separately from patients undergoing knee surgery or other operations.  Patients with a previous stroke or blood clot were excluded from this study but represent a large population of patients and require further investigation. Lastly, rivaroxaban and low doses of apixaban were associated with higher risks of death and this also requires more attention.