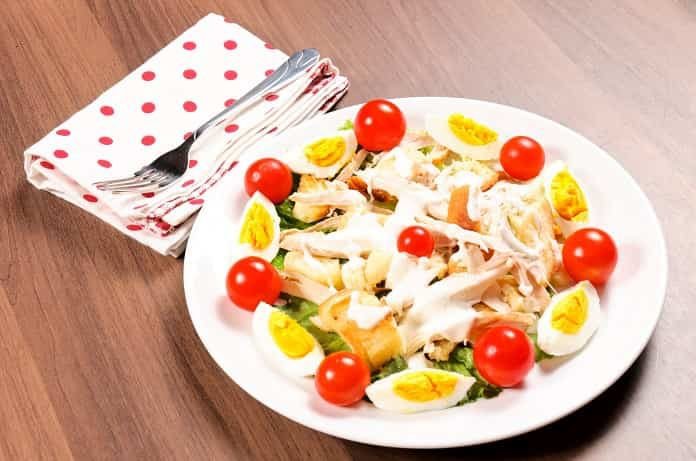 Epilepsy refers to a group of neurological disorders characterized by the presence of seizures. In the 1920s; a ketogenic diet was developed as a therapy for epilepsy to mimic starvation. This diet typically consisted of a 24-48 hour fast followed by the limiting of fluids and total calories. The use of the ketogenic diet as an epilepsy therapy has declined in the last 25 years with the introduction of antiepileptic drugs.

However, research suggests that these drugs do not necessarily provide any significant improvement in the prognosis of epilepsy, as more than 30% of patients who take these drugs continue to have seizures.Therefore, the ketogenic diet is making a comeback. Research surrounding both the classic and more recent variations of the ketogenic diet show that approximately 50% of users have a greater than 50% reduction in seizures. However, the ketogenic diet requires significant medical and dietary support and, as you can imagine, has issues with tolerability as a long-term therapy.

The idea behind the ketogenic diet is to limit caloric intake, but have approximately 60% of caloric intake be from fat (think of a modified Atkin’s diet). This “modified starvation” is thought to produce ketone bodies that provide a different kind of fuel for the brain, as well as acidosis (i.e. the pH in the body becomes more acidic). However, along with acidosis come a number of adverse side effects like gastrointestinal symptoms (nausea, diarrhea, constipation), and even bone and heart problems. Furthermore, acidosis is associated with an increase in seizures. Therefore, it may be advantageous for both the general health and control of seizures to reduce acidosis in the ketogenic diet as a therapy for epilepsy.

Yuen and colleagues propose that reducing acidosis in the ketogenic diet would both lower the associated adverse effects and improve seizure control. To answer this question, they suggested an acidosis-sparing ketogenic diet, which they published in the journal Epilepsy & Behavior. They used a single case study to present this new diet. The patient was a 41-year-old female who had started having seizures when she was only 9 months old. The proposed acidosis-sparing ketogenic diet included avoiding calorie restriction, controlling protein intake, implementing low-carbohydrate green vegetables, incorporating a lemon/lime daily, and taking a magnesium citrate supplement. Full details of the complete diet can be found in the article.

This diet could be the breakthrough that epileptics need to manage their condition in a safe and effective way.  The authors reported, “A case history of life-long intractable epilepsy shows this diet to be a successful long-term strategy,” adding“but, clearly, clinical studies are needed.”  Further research will be required to ensure that the effectiveness of the diet is not impaired when adding these modifications.  More studies will be needed to compare this ketogenic diet to other proposed variations as well.