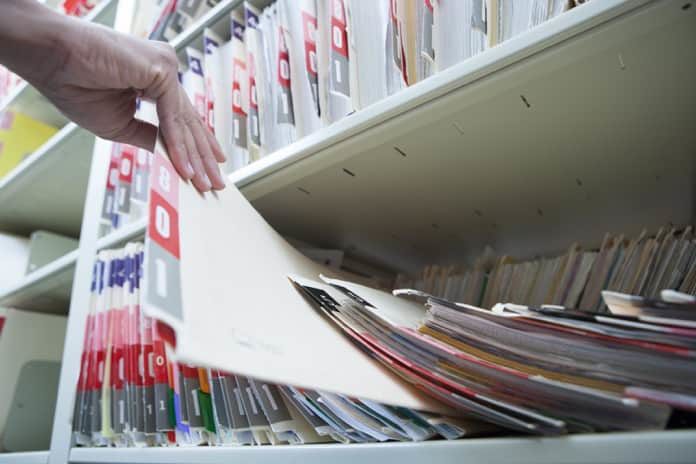 Gonorrhea and chlamydia are the two main causes of urethritis and cervicitis in men and women respectively. The Canadian guidelines for gonorrhea treatment have been recently modified.

Chlamydia trachomatis and Neisseria gonorrhoea are the two main causes of urethritis and cervicitis, commonly identified in cases of sexually transmitted infections in men and women. Patients diagnosed with gonorrhea are often co-infected with chlamydia, and the World Health Organization suggests treating for both as a precaution. As with other sexual transmitted infections, the partners of infected individuals are required to be tested and treated, as symptoms may not be present. According to current Canadian guidelines recently updated in a report from the Canadian Pharmacists Association, all partners in the last 60 days should be referred for treatment, and both the infected patient and their partner should refrain from further sexual contact until at least one week following the initiation of treatment.

Important to Screen for Chlamydia in High-Risk Women

Women with inflammation of the cervix experience symptoms such as profuse vaginal discharge, painful urination, heavy menstrual cycles, and bleeding in between menstrual cycles, and they experience complications related to pelvic inflammatory disease, ectopic pregnancy, and infertility. It is important to screen for chlamydia in high-risk women including those who are young, sexually active, having multiple sexual partners, or new sexual partners because the infection often presents without symptoms. About 20% of women with gonorrhea will develop pelvic inflammatory disease, and some women will experience infertility as a result.

Fluoroquinolones No Longer Considered a Treatment of Choice

Fluoroquinolones are no longer considered as the treatment of choice for gononcoccal infections in Canada. The report suggests that they should only be used as an alternative treatment if resistance to it is less than 5% or if susceptibility is demonstrated.

Currently, gonorrhea treatment for anogenital infections is a combination of injectable ceftriaxone and the oral antibiotic, azithromycin. In patients who are allergic to cephalosporin antibiotics, have anaphylactic reactions to penicillin, or who have gonorrhea resistant to cephalosporins, the preferred treatment is a combination of azithromycin and gentamicin. In addition, Canadian guidelines recommend screening infected individuals again six months after gonorrhea treatment.