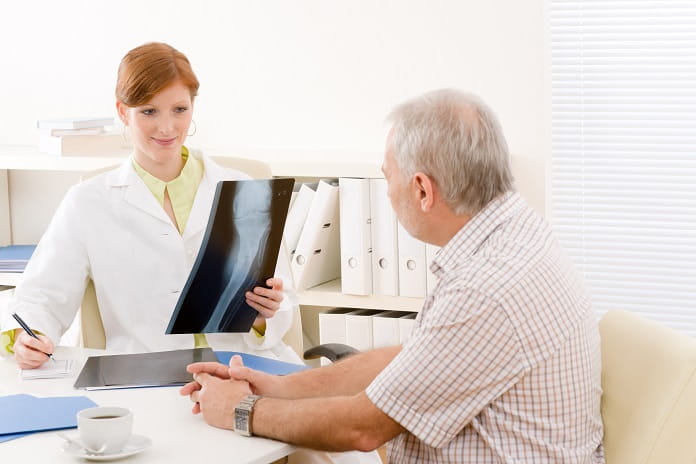 Total knee replacement surgeries have doubled in recent years and are not expected to decrease. After surgery, physical therapy is necessary to allow patients to fully recover and use their new knee. However, physical therapy is expensive and patients are often limited in the number of visits they are allowed to make due to insurance rules. It is also becoming increasingly difficult to find a physical therapist. A shortage of physical therapists is predicted, while people living in rural areas often do not have access to them at all.

Researchers from Duke University recently studied a virtual physical therapy program to determine its usefulness to patients in cost savings and effectiveness. The study was published in The Journal of Bone & Joint Surgery.

The study followed adult patients that were scheduled to have total knee replacement surgery between November 1, 2016, and November 23, 2017. Before the surgery took place, the virtual group had the virtual physical therapy system installed in their homes. They also were given the recommended exercises for after surgery.

Three hundred and six patients participated in the study. The patients were randomly divided into two groups, with half doing traditional physical therapy and half doing virtual therapy. After surgery, the patients’ pain score, gait speed, and the number of falls while an inpatient were recorded.

The virtual therapy patients met with their virtual physical therapist once per week and were allowed to do as much physical therapy as they wanted to. The patients attended in-person postoperative visits at week two and week six.

Six weeks after surgery, the patients visited the clinic where their gait speed and knee flexion/extension were measured. The study ended 12 weeks after the surgery was performed. Researchers gathered information on the costs incurred by both groups of patients based on Medicare rates.