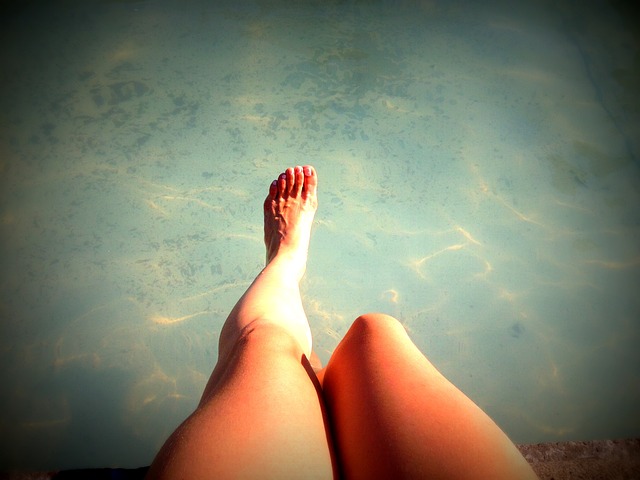 Researchers in the UK conducted a comparative study on the outcome of surgery & non-surgical treatment for varicose veins.

The study (aptly named CLASS – Comparison of Laser, Surgery and Foam Sclerotherapy) was a large, multi-center randomized trial conducted across 11 centers in the UK. It involved two non-surgical treatments, Foam Sclerotherapy and Laser Ablation, and compared its long-term results with surgery. Foam Sclerotherapy is a method that involves injecting a substance that gradually causes the walls of the abnormal vein to swell & seal together, while Laser ablation essentially uses bursts of laser light to collapse the vein. Both are minimally invasive techniques and mostly do not require an operation-theatre setting.

The researchers selected around 800 participants that passed a set of criteria – older than 18 years, having symptoms of varicose veins, and eligible for treatment of the same. They were chosen from various health centers in the UK over a period from 2008 to 2012. Computer techniques were used to randomize patients based on a variety of factors (such as age, health center, sex, specific symptoms of varicose veins) so that each of the three treatments could be tested with equal bias and balance. Due to the nature of the study, both assessor and participants were aware of their respective groups and selected treatment. At the end of five years, the patients were asked to complete a standardized questionnaire focusing on quality of life after treatment, cost-effectiveness, patient satisfaction, and willingness to recommend the treatment to others.

At the end of five years, close to 600 participants of the initial 800 completed and returned the questionnaires prepared by the researchers. The results of the compiled data were encouraging – participants were happy with all of their respective treatments (surgery, laser ablation, and foam sclerotherapy) and reported that disease-specific quality of life was better as compared to five years earlier. The majority of the participants were also willing to repeat the same treatment and would recommend it to their friends or relatives.

While all three treatments gave positive results, distinct differences were noted among them – the study suggested that laser ablation and surgery resulted in a better quality of life index than foam sclerotherapy. This could be because the presence of varicose veins at five years were less for the laser ablation and surgery group than for the foam sclerotherapy group. Researchers also found from the study that laser ablation was the most cost-effective among the three treatments.

The study concluded on a positive note – though surgery is considered as the primary treatment for varicose veins, non- surgical methods can be equally (if not more) effective. This study showed that laser ablation gave promising results in terms of quality of life & cost-effectiveness.

Image by Selina Toonen from Pixabay