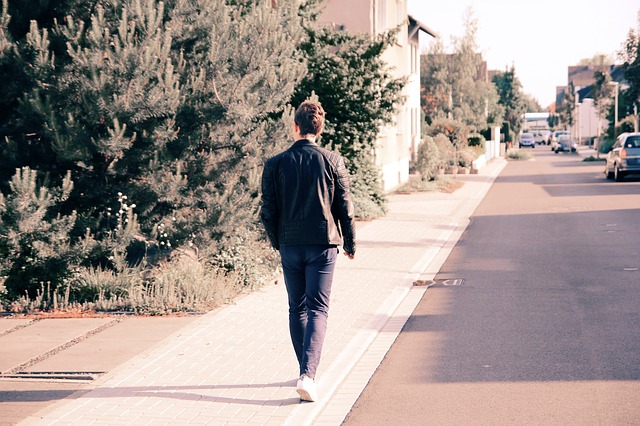 In a recent study, researchers attempt to determine how neighbourhood walkability and cardiovascular risk are related using a Canadian study sample.

Cardiovascular disease is a significant cause of mortality worldwide. Exercise can be helpful in lowering the risk of cardiovascular disease, unfortunately, only about one in four Americans participate in regular exercise activities. The negative health effects of not engaging in the recommended 150 minutes of exercise per week can have serious consequences.

In a recent study, researchers sought to determine whether there is a significant link between neighbourhood walkability and cardiovascular risk. They sought to explore this relationship by examining the cardiovascular risk of people living in neighbourhoods with less walkable areas over a ten-year period. The data used in this study was derived from databases on 15 urban locations in Ontario, Canada and the risk scores were based on the American College of Cardiology/ American Heart Association (ACC/AHA) Pooled Cohort Equation risk scores.

The study analyzed data from 44 448 people. Using modelling techniques, the researchers were able to determine that the risk of cardiovascular complications in a ten-year time span was between 9-33% more likely for individuals living in areas that were less walkable. They adjusted for a series of confounders – such as socio-geographic factors and certain comorbidities. The researchers noted that this was not a completely linear relationship because some individuals in mid-range walkable neighbourhoods seemed to have the highest risk. There were uncertainties in how significant these observations were, but they consistently observed a high risk of cardiovascular complications in participants living in less walkable areas compared to participants living in areas with the greatest walkability.

Compared to the most walkable neighbourhoods, those in the least walkable areas had higher mean systolic blood pressure, lower mean HDL cholesterol, and higher odds of already having diabetes.

The researchers could not eliminate the possibility that higher levels of smoking in more walkable areas may partially explain their observations They also suggest that there may be other factors at the individual or neighbourhood level, which may be contributing to the nonlinear patterns in cardiovascular risk – one such example may be differences in access to recreational centers in different neighbourhoods. Finally, they caution that there are limitations to their study design, meaning that they cannot establish a definitive causal relationship between these factors.

The researchers believe that more studies need to be done in this field of research to confirm their results and also to determine what may be causing the different patterns in cardiovascular risk. This study has potential public health implications for future urban development planning.