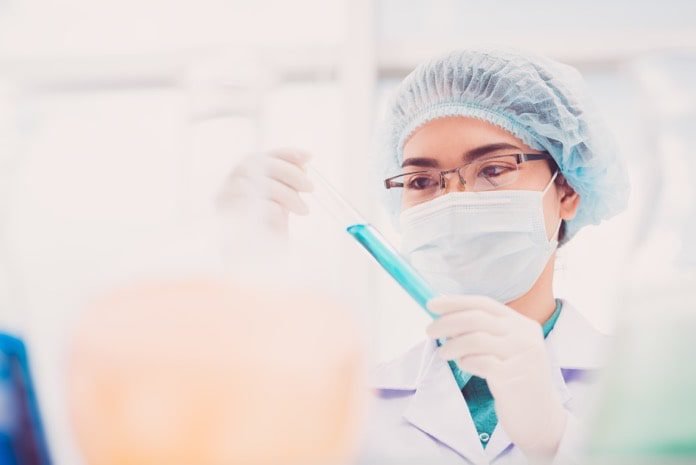 A study has shown promising results which suggest that HIV treatment could involve drugs utilized for treatment of inflammatory bowel disease.

Inflammatory bowel disease (IBD) includes a group of chronic conditions that lead to prolonged inflammation within the organs of the digestive tract. IBD is a disorder that primarily occurs due to a dysfunctional immune system that is unable to clear the body of an environmentally triggered inflammation. This inflammation, which is normally cleared in healthy individuals, persists in IBD patients leading to long-term inflammatory reactions.

A primary strategy for treatment of IBD has been to pharmacologically attack a specialized class of immune cells called T cells that carry the a4ß7 protein. This, in turn,  is required for the recruitment of immune cells to various sites within the digestive tract.

The gut is a preferred site for HIV infections

Interestingly the gut is also a preferred site for HIV infections. Long after an HIV infection has been cleared, the gut cells retain a latent reservoir of HIV-infected T cells. This limits the complete eradication of the disease. Therefore, a major goal for researchers working on HIV treatment is to devise strategies to limit the infection of the gut by HIV.

In a study led by investigators at Icahn School of Medicine, New York, investigators found that a drug used for the treatment of inflammatory bowel diseases could also eliminate patches of immune cells within the digestive tract that are infected with HIV.

In this study, published in Science Translational Medicine, the scientists administered vedolizumab (used for the treatment of IBD) to six patients who are infected with both HIV and inflammatory bowel diseases. They then sampled immune aggregates and carried out colonoscopy on these patients before and after the treatment.

In a striking finding, investigators noted that the drug not only reduced the burden of inflammatory bowel disease but also dramatically reduced patches of immune cells in terminal portions of the small intestine (ileum). Within the immune cell patches, the drug specifically activated T cells that contain a4ß7 protein and represent a major reservoir for latent HIV. The drug also reduced B cell subsets in the immune patches.

What was even more promising is the finding that the drug was well-tolerated well in patients without any major side effects. The authors hinted that the lack of FDA approval of the drug for HIV patients limited the size and scope of the study. Nevertheless, these interesting results hint that drugs targeting immune receptors should be investigated for the treatment of multiple human diseases.