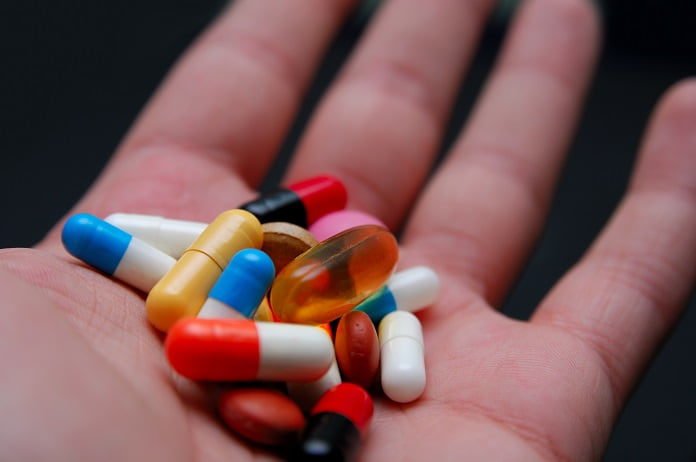 A recent study looked at whether taking antiretroviral drugs for HIV as pre-exposure prophylaxis has resulted in increased risky sexual behaviour.

Pre-exposure prophylaxis is a highly effective method in preventing HIV in people who are at substantial risk of HIV infection by taking antiretroviral drugs every day. It is recommended by the World Health Organization for populations at substantial risk.

However, researchers in Australia recently conducted a study that assessed data from 16,827 gay and bisexual men on pre-exposure prophylaxis. They collected data before and after the roll-out of pre-exposure prophylaxis programs which were funded by the state governments in Victoria and New South Wales. Their findings were published in the Lancet HIV.

Consistent use of protection lowered with increased use of antiretroviral drugs

In men who were not using pre-exposure prophylaxis and who were HIV negative or untested, there was an increase by 9% between 2013 and 2017 in this risky sexual behaviour of unprotected sex with casual partners was also reported.

Effectiveness of pre-exposure prophylaxis may decrease

The researchers highlighted that the effectiveness of pre-exposure prophylaxis especially at the population level, which has been said to be a game changer for HIV, may decrease in the long term. They suggested the decline in condom use may be because many men not taking pre-exposure prophylaxis might feel safer because of an increase in other men taking the preventative measure. Therefore, as they feel safer they may decide to have sex without a condom more often as they think it has become less risky.

Even though the increase in sexually transmitted diseases (STIs) in gay and bisexual men began before the introduction of pre-exposure prophylaxis in England, recent data from Public Health England has shown that gay and bisexual men are still at a significantly higher risk of being affected by STIs. Therefore, the recommendation given moving forward is to increase the number of campaigns to promote safe sex with a focus on sexual health in conjunction with the roll-out of pre-exposure prophylaxis programs.

Maximising the opportunity to increase the conversations surrounding STIs and HIV prevention with the introduction of pre-exposure prophylaxis in gay and bisexual men is essential. It will not only help ensure individuals have sufficient information in regard to condom use and safe sex, but will also help ensure everyone in need has access to services for testing and treatments.