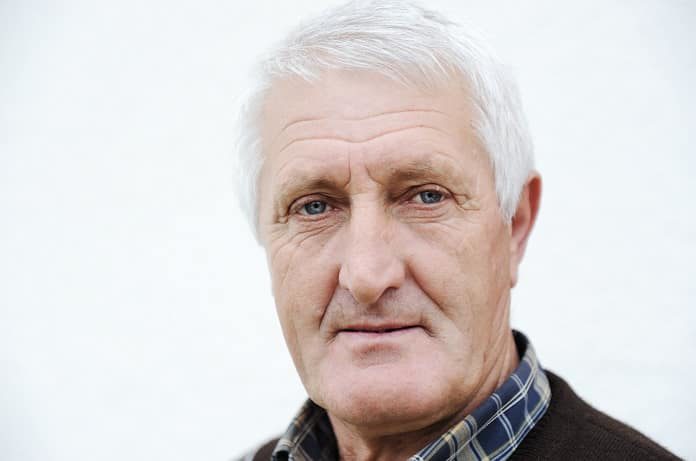 A recent study investigated whether there is a link between consuming high glycemic foods and the accumulation of amyloid-β plaques in older adults.

More than one in eight Americans aged over 65 years is affected by Alzheimer’s disease, the most common form of dementia. The hallmark characteristic of Alzheimer’s disease is the formation and accumulation of amyloid-β plaques in the brain. However, as many as 20 – 40% of individuals who are considered at high risk of developing Alzheimer’s due to the presence of amyloid-β deposits are cognitively unimpaired, therefore making early detection of the disease difficult.

Researchers are now targeting these individuals, however, to help find ways which might delay or prevent the onset of the disease. Intervention trials examining various lifestyle behaviours including the dietary intake of high glycemic foods may help determine if this has an impact on the accumulation of amyloid-βdeposits.

Previous studies have provided evidence of an association between hyperglycemia (abnormally high blood sugar levels, which is the hallmark sign of diabetes) and a high risk of developing Alzheimer’s disease. Our brains are sensitive to sugar levels, and the impaired glucose metabolism which can lead to hyperglycemia has been shown to have an impact on cognitive performance. For example, research has shown that individuals with type 2 diabetes are at a higher risk of developing dementia and they typically experience a much more rapid progression from mild impaired cognitive function to Alzheimer’s disease. In addition, recent studies have also shown that in cognitively normal adults there is a link between impaired fasting glucose (where an individual’s blood glucose levels are abnormally high during a fasting period and typically in a pre-diabetic stage) and increased amyloid-β deposits in the brain. Therefore, as dietary intake is highly linked to glucose metabolism, modifying the intake of high glycemic foods such as processed carbohydrate and sugar(which includes bread, breakfast cereals, flour, cookies white potatoes, and raisins), may also have an implication on the accumulation of amyloid-β deposits.

Given the correlation between high glycemic food and glucose metabolism and the link to amyloid-β deposits, researchers in the US further investigated the relationship between dietary intake of high glycemic food with cognitive function and amyloid-β deposits in 128 participants who were cognitively unimpaired adults aged between 65 and 90 years old. The results of the study were recently published in the American Journal of Clinical Nutrition.

The researchers conducted a cross-sectional analysis of participants using positron emission tomography (PET) scans. PET scans are a molecular imaging technique used to detect the presence of amyloid-β deposits, which are involved in the molecular pathology of Alzheimer’s disease.

They assessed dietary intake using a questionnaire that looked at four indicators known to affect blood glucose levels. They compared these indicators with dietary glycemic measures including a daily estimate of carbohydrate intake, sugar intake, glycemic load, and also high-glycemic-load diet pattern (HGLDiet). The cognitive performance of the participants was also assessed.

The authors note that cross-sectional studies such as this are not designed to establish causal relationships. Also, the questionnaires used to establish the daily food intake have been shown to be accurate but are potentially subject to the over or under-estimation of participant’s daily nutrient intake. As the questionnaire was conducted over a span of one year, the dietary intake of high glycemic foods over the participant’s lifetime and its impact comes into question also.

In conclusion, this study provided evidence there is a positive relationship between the consumption of high glycemic foods and amyloid-β burden in older adults with normal cognitive function, meaning the risk of these individuals developing Alzheimer’s disease is significantly increased. Therefore, suggesting modifying lifestyle choices such as diet can potentially have an impact the accumulation of amyloid-β deposits and subsequently the risk of developing Alzheimer’s disease.

Further studies are required however to investigate the impact carbohydrate intake has on the progression and aggregation of amyloid-β deposits and help elucidate the mechanism behind this relationship. Understanding how dietary intake affects brain health would have significant public health implications. It would enable potential lifestyle-based prevention strategies to be developed for Alzheimer’s disease.