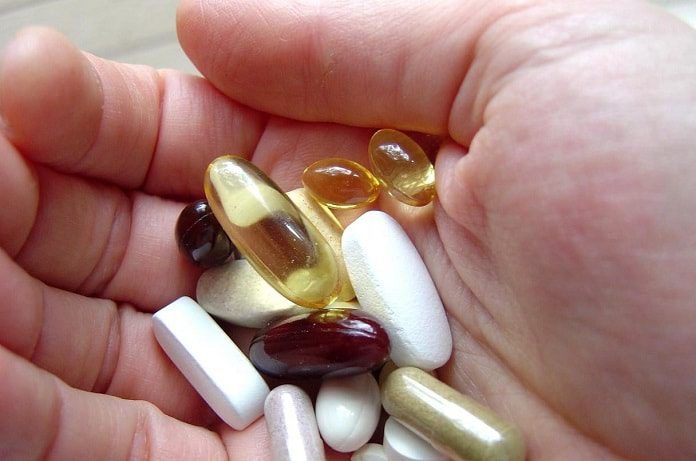 A recent study found that dietary supplements for weight loss may harm your health and that women in lower-income households are more likely to purchase them.

Many people want to mirror the advertisements depicting slim and trim, muscular, and sexually attractive people. To achieve that end, many men and women purchase dietary supplements for weight loss and related products they hope help them achieve such a look.

However, the United States Food and Drug Administration (USFDA) states that some dietary supplements have been found to be dangerous or ineffective. A 2012 study points out some of the facts and figures involved in the more than $37 billion U.S. annual dietary-supplement business.

Dietary supplements include vitamins, minerals, herbs and amino acids purchased without a prescription. The USFDA cites such products as dangerous and/or ineffective ones that may have been compromised with unspecified prescription drugs, chemicals or banned substances.

The researchers categorized each product individually, comparing purchases, purchaser’s age, head-of-household data and annual household (HH) incomes stratified from $30,000 to less than $100,000. They further extrapolated their numbers to examine purchases by educational level and among ethnic HH. Purchased dietary supplements were identified by their respective Universal Product Code.

As a study limitation, the researchers stated, “… in many cases we were unable to obtain precise estimates for sexual-function products, due in part to the relatively small sample of households with any purchases.” The added societal stigma may have influenced the self-reporting of SF products’ purchases.

As additional study limitations, the researchers stated that even with bracketed HH income and educational levels, the findings did not identify who in the HH was using each product. Also, they stated that in limiting the income thresholds studied, they generated results only by HH at a particular level.

An additional strength is that this study was built on existing research in the field. Its authors hope their findings will chart greater roadways to “urgently needed” attention leading to increased regulation and consumer-protection measures.