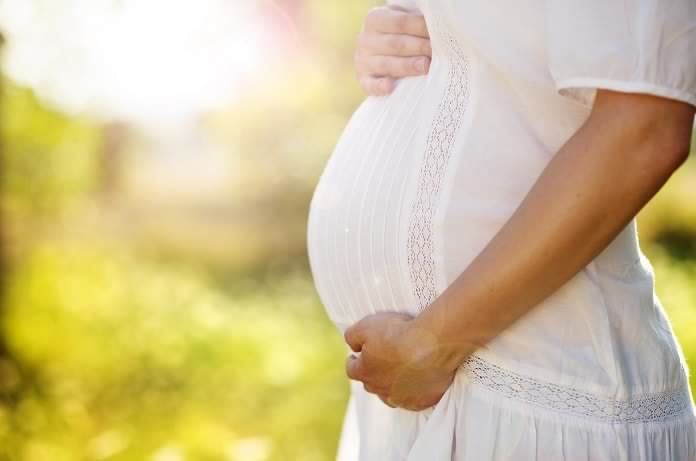 Common congenital malformations include heart defects, cleft palate, spina bifida, limb defects and Down syndrome. With obesity reaching epidemic proportions, the impact this major health concern has on pregnancy is particularly important. Globally, over 100 million women 18 years and older are overweight or obese (body mass index (BMI) greater than 35), and a major concern is the influence this has on fetal and neonatal outcomes.

Previous studies have not shown any clear associations between an increased risk of congenital malformations with obesity or even overweight mothers. Given the increase in obesity amongst women of reproductive age, Persson and colleagues analyzed data on 1 243 957 Swedish single live newborn infants. Their results were recently published in the British Medical Journal.

The study assessed mothers’ BMI during the first prenatal visit and whether offspring were diagnosed with any major congenital malformations during the first year of life. The results showed that the proportion of offspring with a major congenital malformation for underweight and normal weight mothers was 3.4%, but increased to 3.5% for overweight mothers. For mothers in obesity class I, II and III, percentages further increased to 3.8%, 4.2% and 4.7%, respectively. The risk was also higher in boys than girls and in the offspring of smokers and mothers of low stature or those not cohabitating with their partner. The most prevalent birth defect observed was congenital heart defects, which positively correlated with maternal weight. This result was consistent with previous studies.

Over a million childbirth cases were taken into consideration for this population based study. However, a limitation of the study is that it was restricted to live births; malformations are more commonly observed in pregnancies which end in miscarriage or stillbirths. Prenatal diagnosis of malformations can also lead to abortions.  The study highlights the importance of adopting a healthy lifestyle and a normal body weight before conception in order to reduce the risk of birth defects.