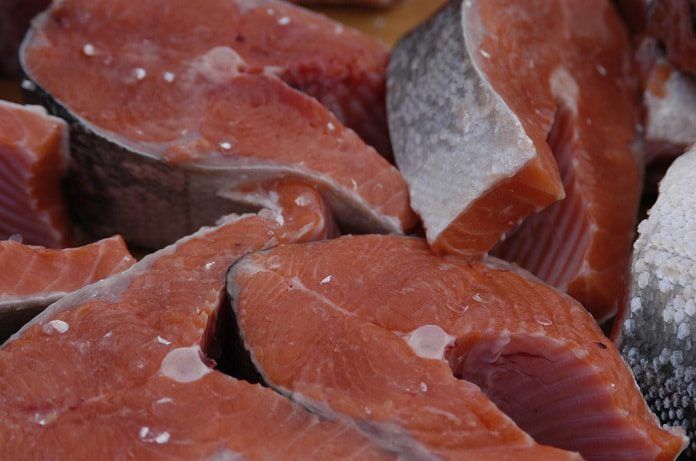 A study published in the Journal of Nutrition shows that replacement of refined carbohydrates with a combination of Egg protein and unsaturated fats increases insulin sensitivity and lowers triglycerides in obese adults with elevated triglyceride levels.

Hypertriglyceridemia, defined as a fasting plasma Triglyceride (TG) concentration of more than 150 mg/dL, is a common condition in the United States. An increase in serum triglycerides is caused by weight gain, lack of exercise, and a diet rich in simple or refined carbohydrates. Elevated TG levels contribute to an increased risk of cardiovascular disease and are often associated with other risk factors such as obesity, metabolic abnormalities such as insulin resistance, metabolic syndrome, and an altered lipid profile. Lipoprotein lipid profile disturbances associated with an elevated TG level include low High Density Lipoprotein (HDL) cholesterol and HDL particle (HDL-P), and a predominance of small dense Low Density Lipoprotein (LDL) and LDL particle (LDL-P). This cluster of disturbances is referred to as the lipid triad.

Management of hypertriglyceridemia includes counseling for lifestyle changes, such as weight control, dietary changes, and exercise. Evidence from previous studies shows that a diet high in refined starches and added sugars, with a high glycemic load, worsens the disturbances in carbohydrate metabolism, such as insulin resistance and the lipid triad. Therefore, dietary changes have an important influence on metabolic abnormalities associated with hypertriglyceridemia.

A recent randomized, double blinded, controlled feeding crossover study by Kevin C Maki and colleagues published in the Journal of Nutrition evaluated the effects of the substitution of refined starches and added sugars with a combination of egg protein (EPRO) and unsaturated fatty acids (UFA) on insulin sensitivity, triglyceride levels, and other cardiometabolic health markers. Twenty-five overweight men and women, 21-70 years of age with elevated TG concentrations of 150-499 mg/dL were recruited. The subjects were given a 3 week standardized diet consisting of test foods that provided approximately 8% more protein energy (from EPRO) and 8% more fat energy (from UFA), or test foods with approximately 16% more energy from refined starches and added sugars (refined-carbohydrate condition). The Matsuda Insulin Sensitivity Index (MISI), fasting lipid profile, and other cardiometabolic health markers were determined at baseline and at the end of each diet condition.

The results, like previous study, suggest that changing the macronutrient composition of the diet can alter the cardiometabolic risk factor profile. The results of this study also show that theEPRO/UFA condition reduced TD and VLDL cholesterol concentrations and increased LDL particle size compared with the refined-carbohydrate condition, indicating improved cardiovascular health. In addition, low sugar intake in the EPRO/UFA diet contributed to the increase observed in MISI and the disposition index.

The strength of this study is the fully controlled feeding design, minimizing the potential for confounding dietary changes. The limitations include the lack of adjustment made for secondary outcome variables and a relatively short 3-week period of intervention.

The results from this trial clearly indicate that the replacement of refined carbohydrates with EPRO and UFA increased insulin sensitivity, LDL peak particle size, and lowered fasting TG and VLDL cholesterol concentrations in men and women with an elevated TG concentrations. These results are in agreement with dietary guidelines that recommend limited intake of refined starches and added sugars, while increasing intake of UFA as replacements for saturated fatty acids and refined carbohydrates.