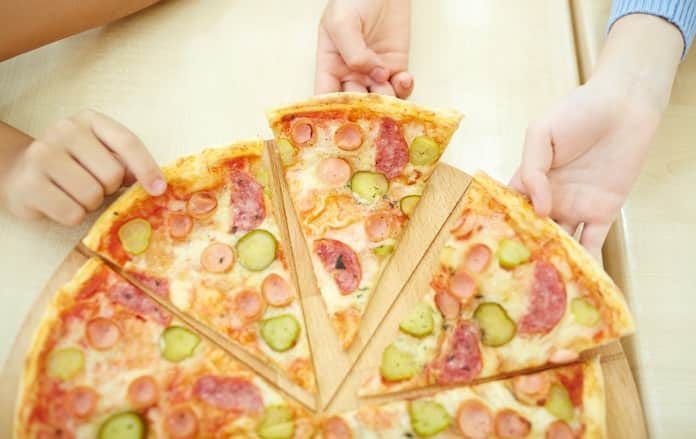 Researchers examined the types of school lunch foods bought by high school students and analyzed the nutritional quality of the most popular items.

Research has shown that the modern Scottish diet is quite unhealthy and is a strong risk factor for obesity and other diseases such as cardiovascular diseases. These findings are troublesome because nutrition quality is a primary public health issue for Scottish children. Some studies have demonstrated that there is a connection between weight during adolescence and weight in adulthood, along with a range of poor health outcomes. Over time, the school lunch environment in Scottish high schools along with nutritional meal standards has improved greatly through strong policies and legislation with nutritional standards being in place for all schools funded by the state.

Despite these improvements, the actual nutritional consumption of these meals may have decreased among high school students as many prefer to leave the premises to buy school lunches at other restaurants and food outlets nearby. There are a limited number of studies evaluating the nutritional value of popular foods bought by high school students during their school lunch periods. This study was carried out to develop an understanding of the external food environment near five high schools located in Glasgow Scotland. The researchers also recorded the nutritional value of the foods that students bought most often with the help of the Scottish nutrient standards for school lunch. They recently published their results in the BMC Public Health.

A variety of different restaurants and food outlets near the five high schools was observed, including pizzerias, sandwich shops, and more available ten minutes from each school. Unhealthy foods were promoted heavily by these external restaurants and food outlets through meal deals such as “get 2 for 1”. Researchers bought and then analyzed the nutritional value of 45 food items from different food outlets; the results of these analyses were then compared with the schools’ recommendations for nutritional value for school lunch meals.

An important study limitation was the fact that data were collected during a single lunch period, meaning the sample obtained might not be representative of regular school lunch patterns. Researchers also did not consider students sharing or wasting food.

Unhealthy Choices Due to Convenience