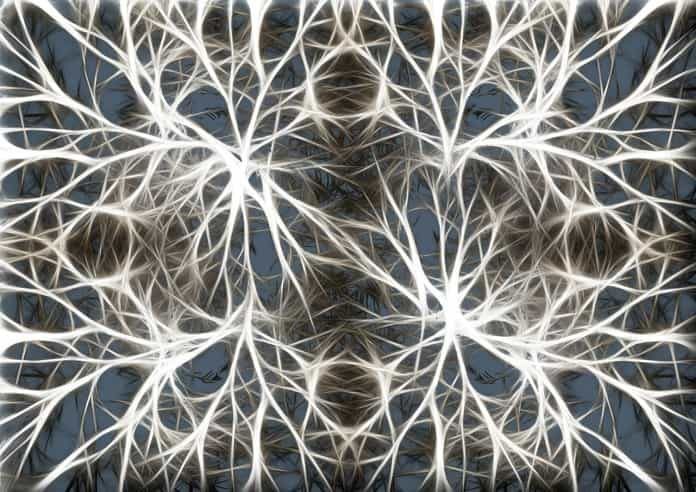 Neuroscientists published a groundbreaking paper that raised the following question: Is it possible that many common brain disorders, despite their wide-ranging symptoms, are triggered by our own body’s defenses?

Glia cells carry out an array of functions in the brain such as supplying nutrients and oxygen to neurons and serving as its immune system by mopping up and carting away chemicals and dead cells. There are several types of glia cells. Microglia are the smallest and are characterized by their spider shape and multiple branches. It was posited that microglia became activated when the brain was injured in order to remove diseased or damaged cells. Astrocytes, another kind of glia cell, were also noticed when neural tissue was distressed, but researchers thought that they were associated with scar tissue formation. A recent article in Science Magazine has described the work of Dr. Beth Stevens Dr. Ben Barres to examine the role of glia cells in brain diseases.

Dr. Barres was fascinated that the presence of microglia and astrocytes were associated with a wide array of neurodegenerative diseases and conditions such as Alzheimer’s disease, schizophrenia, multiple sclerosis, Parkinson’s, or Huntington’s Chorea. When studying both types of glia cells under the microscope, his lab found that the glia cells were capable of complex electrical activity which they thought might allow them to communicate with neurons and, presumably, respond to abnormal conditions in the brain.

Dr. Barres’s lab had also begun to identify the specific compounds astrocytes secreted that seemed to cause neurons to grow synapses. They noticed that these compounds also stimulated the production of a protein called C1q. Conventional wisdom held that C1q was activated in sick cells to mark them to be eaten by immune cells. It was also thought that this protein was only found outside the brain; however, the lab found it in the brain in healthy neurons that were in the early stage of development. Not understanding why C1q was there, he began to wonder if glia cells played an active, rather than reactive, role in the nervous system.

At the same time, Dr. Stevens was conducting research for her dissertation examining whether glia cells played a role in marking cells for elimination. Having read Dr. Barres work, she wondered if marking a cell for elimination might be important for development as well as disease. As brains develop, their neurons form far more synaptic connections than they will eventually need. Eliminating, or pruning, ones that will not be used allows for the most efficient flow of neural transmissions in the brain, removing noise that might muddy the signal.  She wondered if C1q played a role in signaling the brain to prune unused synapses.

Research on multiple brain diseases has provided evidence of significant loss of synapses. Dr. Barres and Dr. Stevens began collaborating to better understand the possible role of glia cells in brain disease. In 2007, they examined mice bred to develop glaucoma to study the role of glia cells in optic nerve death.  They found that C1q appeared long before any other detectable sign of disease. This suggested that the chemicals secreted by the glia cells for the purpose of pruning might be capable of accelerating, or even causing, cell death.

Currently, they theorize that the pruning that begins early in life continues and, as we age, our ability to compensate by rewiring neural pathways or generating new synapses decreases. Over-pruning by glia cells would exacerbate the problem. This may explain why C1q is often present in brain disease before individuals are symptomatic.

If they are right about the role of glia cells and the mechanisms that trigger brain disease, this would be a tremendous breakthrough. At present, doctors can only alleviate the symptoms of most diseases such as Alzheimer’s, Huntington’s, schizophrenia, and other intractable brain disorders.  This new research suggests that blocking C1q might be a path forward in the journey to treat and cure these neurodegenerative diseases.

What are Cluster Headaches?