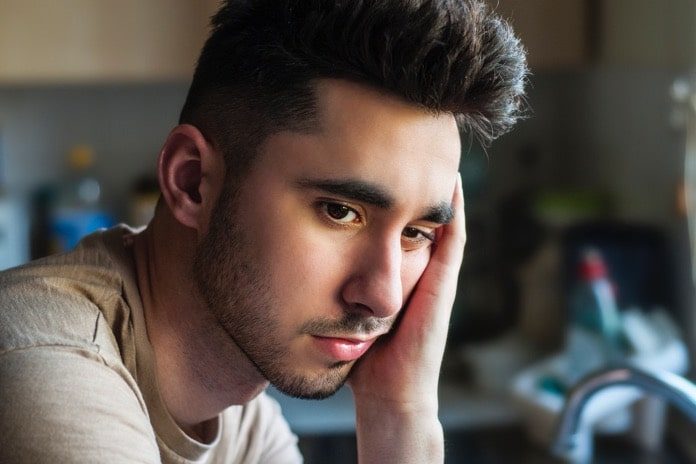 A recent study examined the effects of genes, specifically polygenic in nature, on the development of depression, as well as its severity and age of onset.

Depression, one of the most common mental health disorders in the world, is believed to develop as a result of both genetic and environmental factors. As technology improves, it becomes possible to study genetic factors with greater accuracy.

To this date, many parts of the human genome have been linked to a certain degree with the development of depression. As researchers began understanding that no one gene is entirely responsible for the development of the disorder, it became more likely that depression is polygenic in nature.

Depression may be affected by many genes

Polygenic means that genetics account for the development of depression through the influence of several hundred (or thousands) of genetic variants, each contributing with a small effect.

As published in JAMA Psychiatry, they further set out to investigate the contribution of polygenetic factors to severity and age-of-onset of the first episode of depression. The researchers have also investigated the association of bipolar disorder and schizophrenia with depression.

The results showed that there was a clear contribution of polygenic factors to the development of depression. The hazard of depression increased significantly the more genetic liability a person carried. The top 10% (in terms of liability) of the sample had a 2.55 times higher risk than the bottom 10%.

There has been a smaller association between bipolar and schizophrenia disorders. The association with age of onset and severity were likewise small. The latter is inconsistent with previous studies of genetics. It may be due to employing different measurements of severity, as well as genetic factors not yet accounted for by research.

The strengths of this study lie in the number of participants, as well as participants being selected from clinical records, as opposed to specific recruitment. The results are, however, tainted by the fact that the sample only refers to individuals with depression who are treated in hospitals. They do not reflect the untreated part of the population, as well as those treated by general practitioners (accounting for 85% of patients). Thus, it reflects the more severe cases of depression. Nevertheless, this study considerably contributes to our understanding of the role of genetics in the development of mental illness, particularly depression.