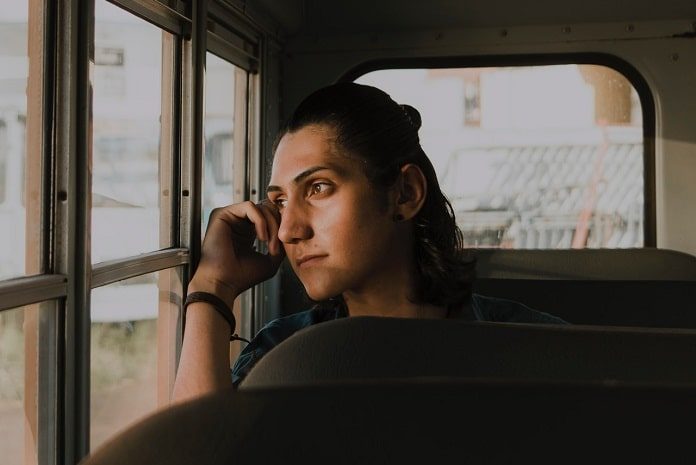 A recent study revealed the overall risk of a subsequent mental illness diagnosis across a wide range of disorders.

One of the most perplexing findings in psychiatry is that the presence of one mental health disorder drastically increases the chances of developing another. Some estimates report that these chances can be as high as 54% during one’s lifetime.

In order to better explore the reasons behind comorbidity, it is important to first chart the specific relationships between different mental health disorders. In the current article, the researchers suggest that to this date, thorough assessments have yet to be made.

Much of what we know about comorbidity in mental illness is due to research examining specific categories of disorders. As presented in JAMA Psychiatry, researchers in Denmark have comprehensively explored comorbidity patterns across different psychiatric categories.

The researchers used data pertaining to close to six million individuals in Denmark. The study explored the diagnosis of a wide range of disorders, including substance use, mood disorders, eating disorders, personality disorders, and more.

Diagnosis of one disorder increased the risk for another diagnosis

Their findings showed that, firstly, the diagnosis of one disorder increased the risk for subsequent diagnosis. Further, the research shows that a second diagnosis was most likely within six months of the first diagnosis. After one year, the risk drops yet remains higher than individuals who have never been diagnosed. This pattern held true even fifteen years following the initial diagnosis.

These results have been found across all the pairs of disorders that have been examined. Some pairs showed that it was not important which disorder came first. For instance, depression was just as likely to be diagnosed following an anxiety diagnosis, as anxiety was following a depression diagnosis.

Across most pairs, the risk of developing a second disorder was higher for individuals diagnosed with a first disorder at the age of 20 or younger. Thus, the presence of one disorder does not necessarily predict the presence of another, specific disorder, but is flexible in terms of its eventual direction.

The research, having included an enormous amount of data, represents an important step for our understanding of mental illnesses. In order to present it to the public in an accessible way, the data was made available in an online application that visually portrays the links. The application can be found on the Niels Bohr website.