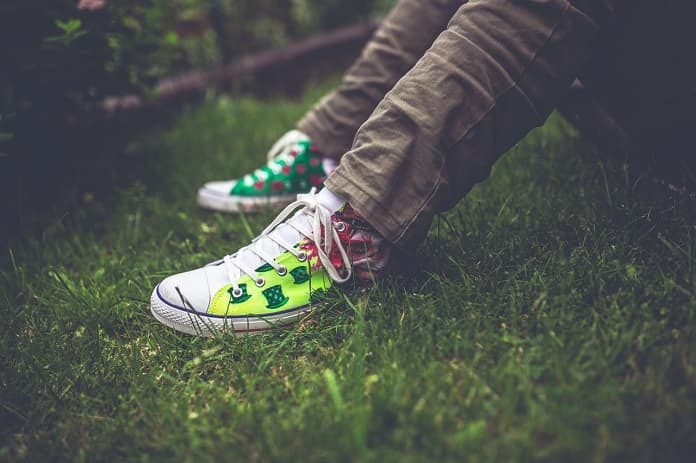 A recent study investigated the relationship between alcohol and marijuana use and the cognitive functioning of teenagers.

In light of recent policy adjustments regarding marijuana use, especially the Canadian legalization, it has become more important than ever to understand the effects of cannabis on the young brain.

Many studies in the past few decades have examined this issue. Some studies have found that cannabis use can be linked to reduced functioning in terms of learning, memory, attention, and working memory.

Similarly, alcohol use in adolescence is linked to poor verbal fluency, working memory deficits, as well as deficits in executive functions, inhibitory behavior, and more. Other studies have found that certain brain regions may be of smaller volume in connection to substance use, such as the prefrontal cortex and the hippocampus.

The current study, published in the American Journal of Psychiatry, studied this relationship in 3,826 Canadian adolescents, between 7th and 10th grade. According to the authors, “few studies have investigated the relationship between cognitive functions and substance use repeatedly over time; most studies simply test differences in cognition at one time point and again after a given follow-up interval.”

Accordingly, the researchers set out to study the effects of alcohol and marijuana use on the teenage brain at several different time points. The researchers compared any changes in the substance use behavior and related impairments in cognitive functioning.

The researchers determined that cannabis use was predictive of cognitive impairment in the areas of working memory, perceptual reasoning, as well as inhibition and recall memory. Any increase in the use of cannabis, further reduced inhibitory tasks performance, a year following the increase in substance use. Such lowering of inhibitory performance may explain the view that marijuana users are more susceptible to further drug abuse.

While alcohol use has also been shown to be predictive of cognitive impairments, cannabis had a much more profound effect on the cognitive functioning of teenagers. One variable, however, working memory, was found to be related to any specific substance, but is related to substance use more broadly.