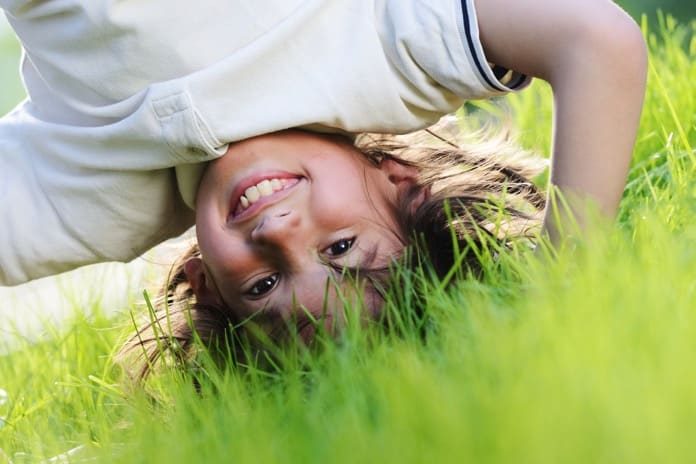 A recent study examined the relationship between exercise, brain volume, and symptoms of depression in children.

Exercise has been strongly linked to positive benefits in patients with depression, as well as its prevention. This has been particularly true for young adults. It has also been suggested that exercise can modify the hippocampal volume, a brain region linked to depression.

It is relatively unknown, however, whether this phenomenon is also associated with a reduction in symptoms of depression in children. Some studies have shown that higher exercise levels are associated with lower rates of depressive symptoms in people under the age of 18. Other studies show a link between high-school sports activities, and better school performance, as well as higher self-esteem.

Nevertheless, such improvements in symptoms of depression in children may be due to increased social support, as these tend to be social activities. Yet, adolescents that engaged solely in sports and no other activities, have shown the best healthy development indicators. Therefore, there could be an underlying cause for such an association, beyond participation in social activities.

Lower hippocampal volume has been associated with symptoms of depression

Lower hippocampal volume has been associated with the onset of depressive symptoms. It has also been shown that exercise can positively affect the hippocampus in older populations, as seen by increases in its size. In a recent study, researchers examined this relationship as it pertains to children between 9 and 11 years of age.

As published in the journal Biological Psychiatry: Cognitive Neuroscience and Neuroimaging, the researchers examined data from over 4000 participants in the United States. The parents of the children who participated answered questionnaires that pertained to the child’s depressive symptoms and sports activities.

Sports involvement was associated with an increased hippocampal size

The results showed that, in both girls and boys, involvement in sports activities was connected to increased hippocampal size. However, only boys were found to benefit from exercise by a reduction in depressive symptoms. Likewise, only in boys was the relationship between exercise and depressive symptoms significantly mediated by hippocampal size.

Thus, while both genders exhibited growth in its size, its relationship to depression was only relevant in boys. It is important to note, however, that this relationship only explained the connection partially- there are, of course, other factors that are responsible.

The researchers inferred that the age of the population may be responsible for the differences between the genders. Girls tend to reach puberty earlier than boys, and in this sample, boys were likely not experiencing hormonal changes yet. In girls, however, hormonal changes that occur at that age may cloud the relationship between exercise and depressive symptoms.

It may, however, be explained by societal attitude towards sports that differ by gender. For instance, it could be the case that some girls participate in sports to “lose weight and fit society’s thinness standards”, in which case the activity becomes a source of stress.

Thus, the potential benefits for girls may also exist at a later point, due to an increase in hippocampal volume. However, future studies are needed to further examine this point. The researchers have also not examined the fitness level of the child, focusing only on a particular activity.

It is nevertheless the case that there is a relationship between sports and a reduction in symptoms of depression in children, at least for boys. Such findings show a strong need for public policy implementations that increase exercise levels in children.

Pain and substance abuse worsen each other, research finds