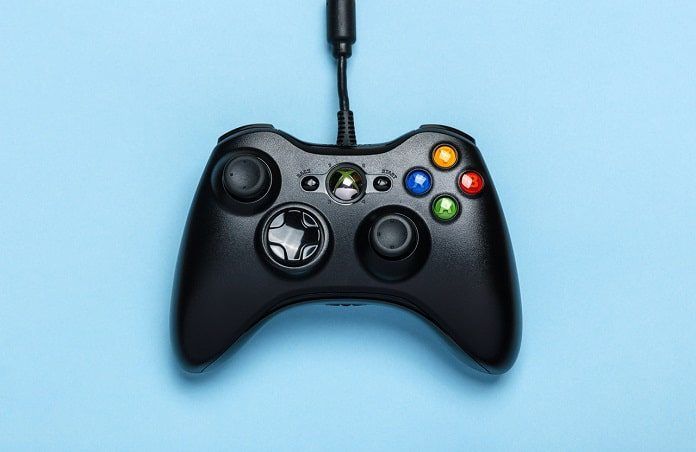 A recent team explored the benefits of video games, as active or sedentary, and its effects on memory and attention.

Video games are almost as popular as computers these days. Two of every three American households owns a video game platform, and at least one person in every such household play for three or more hours this week.

What is less known is the distinction between sedentary (SVG) and active video games (AVG). AVG will resemble games like Wii sports or Virtual Reality, while SVG corresponds to such games as first-person shooters.

Games also differ in terms of narration. A narrated game creates a whole new layer of experience for the gamer. It also takes, supposedly, more cognitive energy to follow through a game of narration.

A team of two recruited 100 participants in the Massachusetts, United States area to explore the benefits of video games on memory and attention. They specifically looked at the differences between active and sedentary video games. Their results are published in Scientific Reports.

They recruited healthy, non-smoking young adults between the ages of 18 and 25. They were also unfamiliar with the particular game in hand. The research team divided the participants into four, equally numbered conditions:

As one would suspect, the individuals assigned to the AVG conditions exhibited an increase in physical demand. Interestingly, the investigators note that the addition of a narrative enhances physicality as well as cognitive function.

While ordinary AVG activity can result in the same, 30-minute moderate exercise (the national recommendation), an added narrative increased steps taken by 23%. This supports previous, similar research, whereby a cut-scene before the game increased effort output by 40% in obese and overweight kids.

Not only did the steps increase, representing an increase in physical exercise, but an accelerometer monitor showed an 11% more-vigorous exercise in this condition. In other words, the additive narrative increased both exercise level and intensity in the young adults.

Narratives can also prove more engaging, motivating more playing. In a previous study, it was found that sedentary, middle-aged women improved their intentions and positive beliefs about exercise following a narrative.

In our day and age, there are manifest benefits of video games that actively motivate the child to exercise. With levels of childhood obesity in the United States soaring between 20 and 33%, a game that helps the cause will definitely be welcomed with open hands.

If exercise is not enough, AVG participants were, in fact, outperforming the competition when it comes to working memory. The team measured “more efficient encoding times, more efficient retrieval latency times, and higher response accuracy of information” in the AVG compared to the SVG group. Here, however, the narrative did not make much of a difference.

These findings support existing conclusions “which indicated that short or long-termAVG interventions improved global cognition along with executive functions, attentional processing, and visuospatial skills”. Similarly, they “showed that acute bouts of AVG intervention immediately enhanced cognitive performance on measures of inhibitory control in children and cognitive flexibility in adolescents”.

A previous study demonstrated that the benefits of video games may include somewhat higher effects on cognition from AVG than from administering the same amount of regular exercise. Although research is limited, such results demonstrate that AVG and SVG affect brain regions by increasing the need for attentional functioning, or vigilance. Learning and imitating new movements in AVG is far superior to exercises as plain as running.

The exact mechanism by which video games affect our physiology is yet unclear. The researchers have nonetheless shown a correlation between heart rate, information coding time, and response accuracy in working memory. Perhaps the increase in blood flow from exercise also increases cerebral blood flow. The brain, in turn, receives more nutrients and oxygen, supporting neuronal activity where cognitive activity is rising.

The experiment used a decent-sized sample but did not include a complete control group. The lack of a “non-gamer” group limits one from drawing many general conclusions about the population. The team has also recruited only young adults, further limiting the generalization of the results to the rest of the population.

The other problems involved in designing an experiment of this type have to do with natural differences in players. For example, one participant may prefer Xbox, but will be assigned a PS4; or vice versa, if he gets his favored console, will it affect his performance in the game?

Furthermore, the researchers did not ask the participants about the game itself. None of the participants had a choice in the game which may have affected individual response. Furthermore, whether or not the game was appealing to one is an important question to consider. Perhaps the SVG was less engaging and novel than the exciting new AVG?

Nevertheless, this study does conjure up interesting findings—or at least it raises more absorbing questions: Is Kung-FuKinect better with narration? Will it increase both physical and mental exercise? Can video games replace traditional exercise (e.g. running)? Can video games improve cognitive functioning in young adults? Should SVGs be replaced by AVGs?

Yet, personally, we would like to have heard a little more from the participants. Was Kung-FuKinect (narrated) better than Street Fighter V? Was narration really in any way “fun”, or was it just necessary? And can one really compare the Xbox Kinect sensor with full-3D body motion, voice and facial recognition to the run-of-the-mill Playstation4? Is that not solely enough to pump more blood into our brain and muscles?

Smoking and Obesity: A Trajectory from Adolescence to Adulthood

When is the risk for a teen car crash the highest?