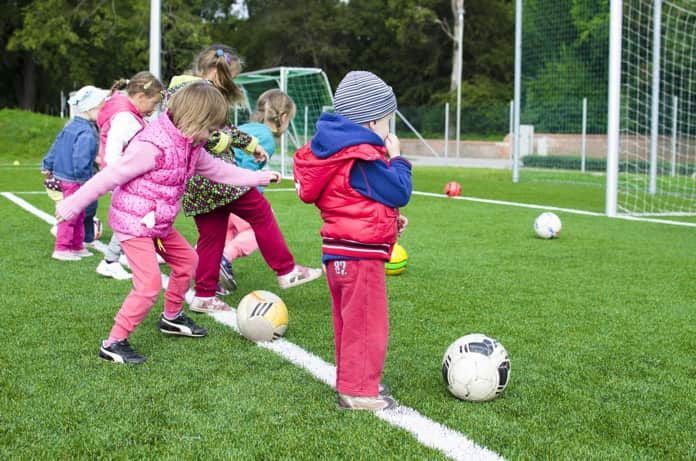 Researchers recently studied the relationship between childhood obesity and asthma, and whether early-onset asthma affects the risk of developing obesity.

As per the reports from the U.S. Centers for Disease Control and Prevention (CDC), about 40% of Americans are obese. Obesity is the leading cause of other diseases such as diabetes, blood pressure, and stroke. According to CDC, the number of people suffering from asthma in the U.S. is increasing every year. About one in 12 Americans suffer from this illness. In Europe, every one in eight people dies to due to lung diseases such as asthma, lung cancer, and chronic obstructive pulmonary disease.

The relationship between asthma and obesity is not completely understood. Asthma acts as a barrier to physical activity in children, leading to the accumulation of fat in their body. High doses of inhaled corticosteroids are also considered another cause of the increase in the risk of obesity in children with asthma.

The relationship between obesity and asthma in children is important because around  6.5 million children are affected by asthma. In a recent study published in the European Respiratory Journal, researchers across Europe determined the relationship between childhood obesity and asthma, and whether early-onset asthma affects the risk of developing obesity.

This study was consistent with other smaller longitudinal studies conducted in the US that evaluated the relationship between asthma and obesity. The authors concluded that early-onset asthma and wheezing symptoms may increase the risk of obesity in later childhood.