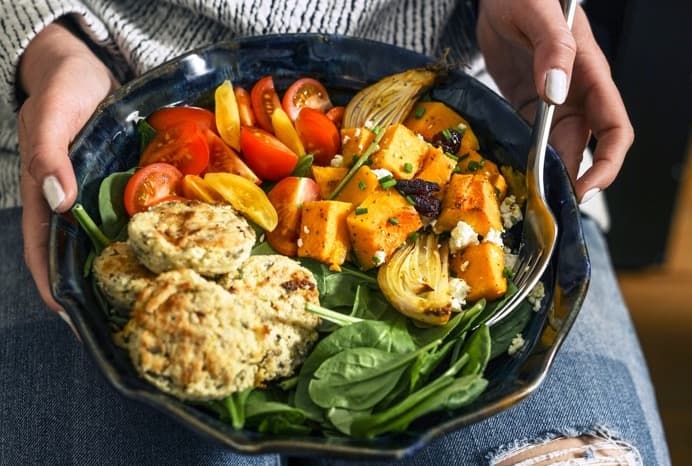 Australian researchers examined data to see if a dietary intervention was an effective tool to battle against symptoms of depression and anxiety.

It is a well-known fact that poor dietary habits can have negative effects on mental health. Yet researchers from different health institutes across Australia wanted to properly assess the relationship between diet and depression. The team examined past studies to look for patterns to form a working thesis that may support supervised dietary intervention to help deal with symptoms of anxiety or depressive disorders.

The team searched several major electronic databases using keywords such as “diet”, “intervention”, and “depression/anxiety” to help parse through results. Studies up to the month of March 2018 were included that met the search results. The results were further pruned to include only English-language studies in peer-reviewed journals.

Sample information included sample size, distribution of sexes studied, the average age of participants, and the health status of the population that was sampled from. The intervention data included what the primary goal of the dietary change was (e.g. weight loss or better nutrition), and an outline of the dietary intervention program used. Finally, the effects on anxiety or depressive symptoms were catalogued from clinically-backed rating scales.

The results of this large-scale analysis were published in Psychosomatic Medicine and included data from 16 independent studies across 45,826 participants. The main findings showed that dietary interventions had a small, positive impact on depressive symptoms, albeit the impact could only be linked to one study that used a primary diagnosis of clinical depression.

The other 15 studies perused were non-clinical depression diagnoses, although researchers say the results of dietary interventions were still statistically significant. This data set analysis is also limited in the sense that there is a lot of variation in what types of information was collected, meaning there was no overarching theme, test, or perfect sampling to tie all the studies together. This made it hard for researchers to find the best parts of any dietary interventions to combat depression. Solid facts about nutrition were reinforced, however, as reducing junk foods for improved nutrition was a common assertion among all studies.

While poring over data large-scale can yield large numbers to work with, it does not always lead to new findings. However, the foundation of knowledge and future research has been laid. Researchers are hopeful that through continued refinement and adjustment of working theories (along with an increase in clinically-based surveying and research) cost-effective and sustainable methods for providing dietary interventions can be used in tandem with mental healthcare services.