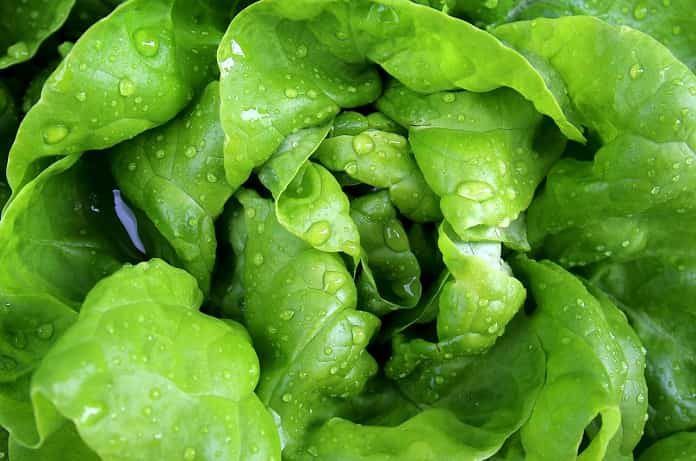 Researchers in Korea explored the association between eating foods with folate, also known as Vitamin B, and the risk of developing type 2 diabetes.

Folate, also known as folic acid or Vitamin B, is a nutrient that can be found in foods such as leafy green vegetables, dairy products, meats, and fruits. There are a variety of folate supplements available worldwide to address low levels of folate in the body. Folate is an essential vitamin that humans cannot create on their own, and as a result, must be obtained from consuming food.

We need folate to make healthy proteins, DNA (genetic material) and for cell division. Previous research has shown that low levels of folate are connected to anemia, higher risk of cancer, cardiovascular diseases, and cognitive impairment. The association between folate levels and diabetes risk is less clear.

Past studies examining the relationship between dietary factors and diabetes have established the association between consuming some foods such as processed red meat and sugar-sweetened beverages and diabetes. However, no similar dietary studies have examined whether consuming foods with folate is linked to a lower risk of diabetes. In response to the absence of evidence, a group of Korean researchers examined the potential relationship between eating foods with folate and a reduced risk of developing diabetes over time and published their results in the British Journal of Nutrition.

Data collection took place every two to four years on average, over the course of approximately six years. The researchers used a thorough food questionnaire involving 106 food items to record how much foods with folate the participants consumed.Two types of folate measurements were taken, one measurement at baseline (beginning of the study) and another average measurement that included the baseline measurement and folate levels that were measured at re-examinations until the end of the study or until the participants quit. They then asked participants about prior diabetes diagnoses that were made by doctors and performed a series of statistical analyses.

A total of 319 new cases of diabetes were recorded over the study period. The results showed that consuming more foods with folate was associated with a lower risk of developing type 2 diabetes for women participants only. This effect remained even after accounting for other risk factors and the consumption of other nutrients. This study was not able to identify why the effect was seen in women only.

Since this study was not an experiment, the researchers were not able to control how much foods with folate the participants ate, or other genetic or environmental factors related to diabetes. Thus, it is possible that other lifestyle changes could have caused reductions in diabetes risks for the women participants. The association between foods with folate and a reduced diabetes risk for women was still observed however after the researchers compared women who used vitamin supplements for folate. These researchers were able to confidently conclude that increased consumption of foods with folate is associated with a reduced risk of diabetes among women.