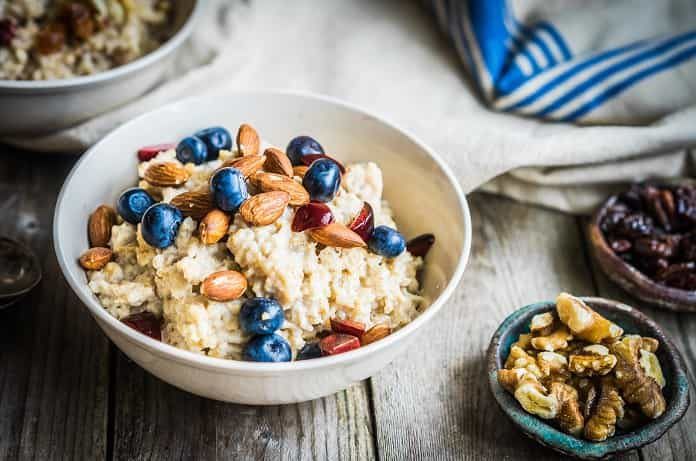 A recent study evaluated the effects of a low-fat and a high-fat diet on cardiometabolic risk indicators in metabolically healthy obese individuals.

There is convincing evidence to show adverse effects of obesity and overweight on health. Overweight and obese people often have unhealthy metabolic profiles such as impaired glucose metabolism, elevated lipid profiles, systemic inflammation, and elevated blood pressure. It is now being recognized that this may not be true for all obese or overweight people. Some obese people do not have any of these metabolic disorders and are therefore categorized as metabolically healthy obese (MHO).

Nevertheless, obesity is a leading health problem that is slowly becoming a global epidemic. A change in diet is an important approach for the management and prevention of obesity. Low-calorie and low-fat diets have gained popularity as a dietary intervention for obesity and overweight. However, some studies have shown conflicting results after comparison of low-fat vs high-fat diets and their effect on body weight and cardiometabolic indicators in overweight and obese people.

Interestingly, all obese individuals do not have the same response to dietary fat intake. Individuals with a certain genetic profile that makes them metabolically healthy obese are an important subpopulation that needs to be studied to compare the difference in the effects of a low-fat diet and high-fat diet.

A recent study published in the British Journal of Nutrition conducted a systematic review of 20 randomized controlled trials that compared low-fat vs. high-fat diets in metabolically healthy overweight or obese participants who had a body mass index (BMI) of more than 25 kg/m2. The high-fat diet was defined as one in which fat accounted for more than 30% of total energy consumption while in the low-fat diet, fat accounted for less than 30% of total energy consumption.

The researchers also observed an association between a low-fat diet and higher diastolic blood pressure compared with a high-fat diet. Other metabolic variables such as body weight, plasma glucose, insulin, leptin, high-sensitivity, CRP, or adiponectin levels were not significantly different between low-fat or high-fat diets.

Past studies have shown that metabolically healthy obese (MHO) individuals have a lower incidence of some chronic diseases and all-cause mortality than people who are metabolically unhealthy obese (MUO). It is important to note that MHO is not a permanent state. It is possible that MHO individuals transition to MUO in due course of time if a healthy diet and active lifestyle are not maintained.

Association of Dietary Fat and Risk of Cardiovascular Disease

Also, since the dietary source of fat is usually different in other regions of the world, the results revealed that there was a greater effect for low-fat diets on serum total cholesterol and triglyceride levels compared with high-fat diets in North America than in Europe. Further research is needed to study the effects of different types of dietary fats on cardiometabolic indicators.

A large number of participants is a strength of the study, whereas the main limitations are the lack of information on different types of fats and some amount of publication bias.

In contrast, a low-fat diet was associated with increased triglycerides levels compared with a high-fat diet. These findings are meaningful for creating evidence-based dietary recommendations for metabolically healthy obese people, but the authors urge to use caution in explaining and interpreting these results.

Reference: Mengquing Lu et al., Effects of low-fat compared with high-fat diet on cardiometabolic indicators in people with overweight and obesity without overt metabolic disturbance: a systematic review and meta-analysis of randomized controlled trials. British Journal of Nutrition, September 2017. 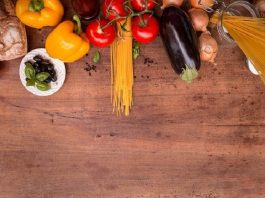 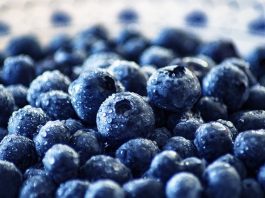 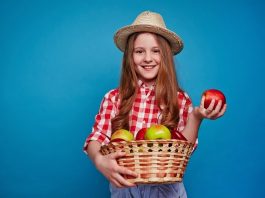