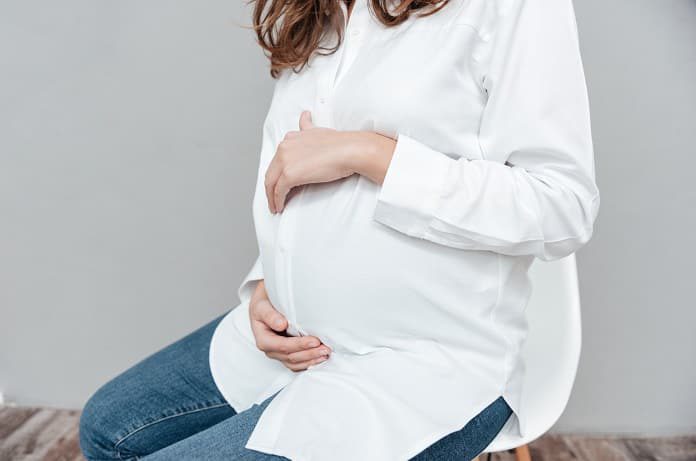 Fever is typically the body’s response to fight off infection. It consists of an increase in body temperature, which can disrupt normal protein formation. This can lead to the disruption of cell membranes, cell death, and disruption or stroke in the placenta. For women experiencing fever during pregnancy, these disruptions can result in congenital malformations in their children.

Sass and colleagues used the Danish National Birth Cohort study to investigate the effects of fever during the first trimester of pregnancy on congenital malformations in children. A total of 77,344 women reported a pregnancy and information about fever during pregnancy in this cohort study. The researchers then investigated the relationship of reported fever and congenital malformation in the first three and a half years of a child’s life. The results were recently reported in BMC Pregnancy and Childbirth.